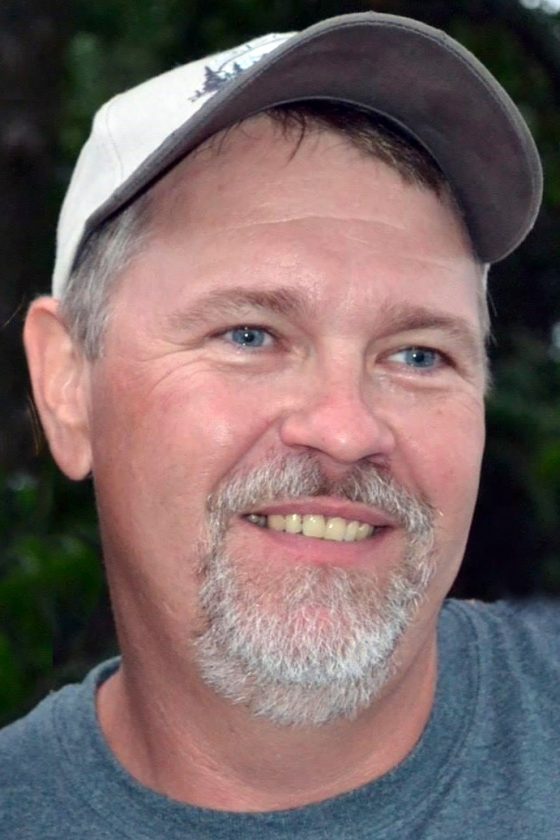 Ed was born on January 12, 1970 in Dows Iowa to Edwin and Edna (Adams) Bakken. He attended the Webster City Schools graduating in 1988. Right out of high school he went to work for Hellers Carbonic until they relocated in 2005. He then worked for Eagle Manufacturing, Swine Graphics and Prestage Family Farms.

Ed was a member of the Brushy Creek Fishing Association, Boy Scout Troup 17, a Scout Master for six years and an Avid hunter and fisherman. He enjoyed the Hamilton County Speedway on Saturday nights. He especially enjoyed time with his grandbabies.