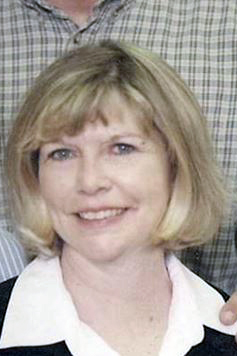 Joanne Patrick Siders, daughter of Marion Frank and Retha Maxine Siders, was born March 17, 1949 in Webster City, Iowa. She was a proud graduate of the Webster City High School class of 1967.

Joanne was preceded in death by her parents and brother Donald L. Siders.

Joanne was employed by the NEX and the MWR retiring in 2000.

Family and Friends are invited to view Joanne’s legacy at www.peoplesfuneralchapel.com and write condolences.