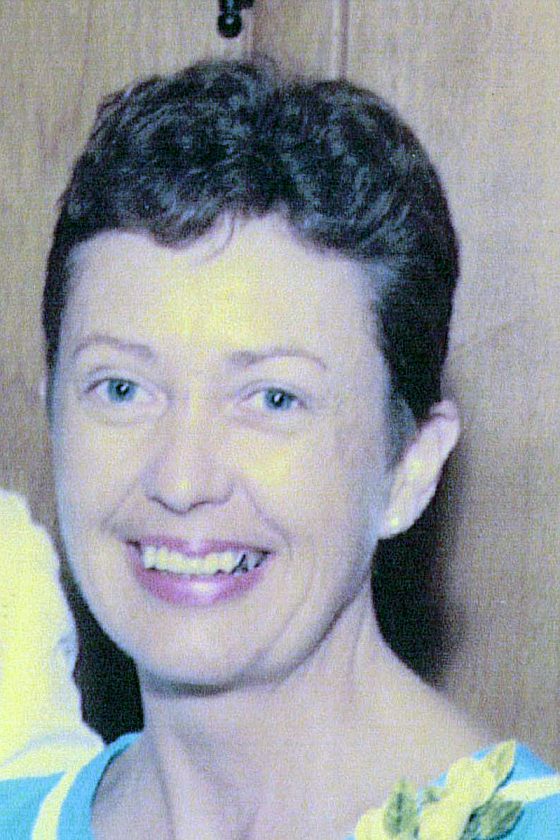 Deloris Tate, 88, of Webster City died Sunday, April 12, 2020 at Crestview Nursing and Rehabilitation. Due to the state and federal guidance on gatherings due to the COVID-19 pandemic, the family will be having a private graveside service. Foster Funeral and Cremation Center is entrusted with the services.

Deloris Colleen Tate, daughter of Otis and Lulu (Baker) Andrew, was born October 17, 1931 in Webster City. She graduated from Lincoln High in Webster City. Deloris was united in marriage to John Thomas Tate on August 11, 1951 at St. Thomas Catholic Church. She worked many years as cook for the Junior High. Deloris also worked at HyVee, Electrolux, Jack & Jeans, Woodard Feed and Beam Industries retiring when they closed.

She was a member of St. Thomas Aquinas Catholic Church.