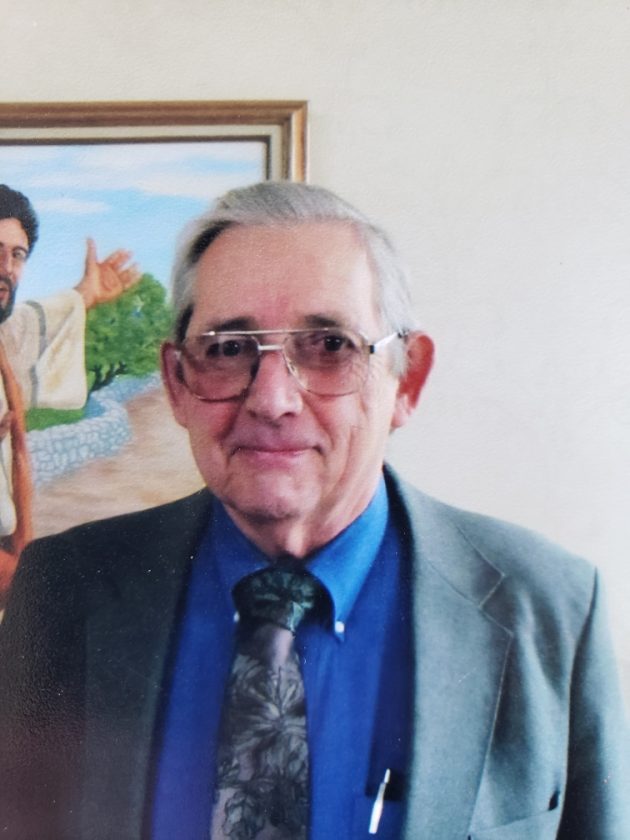 Don is preceded in death by his parents.

He was a member of the Kingdom Hall of Jehovah Witness in Clarion.