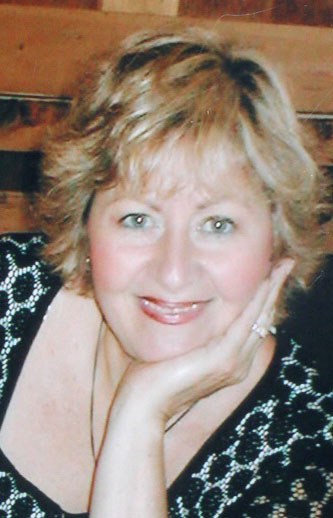 Melinda Leigh Cisco, 64 of Webster City, IA passed away on Wednesday, January 1, 2020 at the Israel Family Hospice House in Ames due to complications related to a cancer first treated in 2013. Services will be held at a later date.

Melinda was born December 17, 1955 in Guthrie Center, IA the daughter of George Sidney and Alberta Lee Westcot. She grew up on the family crop and livestock farm near Linden, IA surrounded by her large family and many nearby Turner relatives. Melinda graduated from Panora-Linden High School in 1974 and spent a summer in Finland before moving to Des Moines to enroll in Americana Academy of Beauty. She graduated in 1976 and practiced cosmetology for the next three decades.

While working at the Younkers Store in Merle Hay Mall, she began dating Jim Cisco, a coworker. The two were united in marriage on May 5, 1979 and celebrated forty anniversaries together. Their first home together was in Fort Dodge, IA where their daughter Laura was born in December of 1981. Deciding to move to the country, they purchased an acreage near Thor, IA. For the past 25 years they have resided near Webster City.

Melinda had an artistic sense and loved decorating with repurposed items she would find searching through estate sales. She had a gift for making people laugh. She was a self- taught expert in dolls from the 50’s, 60’s and 70’s, especially Barbies – spending hours cleaning and restoring them with her cats watching her bring each one back to life. She loved visits from her grandsons and playing games with them. In 2015 she traveled with her daughter to Ireland and Scotland; a place she always wanted to experience.