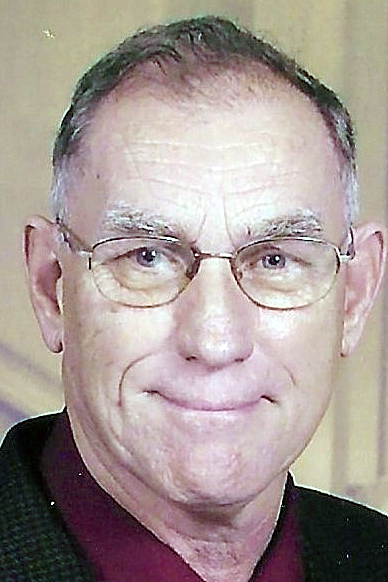 Dwight was born on August 27, 1939 to Merlin and Janice (Roe) Fuller, in Webster City, Iowa. He only attended school through 6th, but he was able to make a living by working hard all his life. He started working at the age of 14, at Grahams Dairy. Over the years he worked as a Reel Master at the Drive in Theatre and the Webster Theatre downtown, and later he worked at Nissens Meat Packing, Morton, Perin Machining Company, and Mid Iowa Truck Service.

Dwight married Annabelle Long on December 2, 1961. He served in the Army National Guard and was able to participate in the Reenactment of the Spirit lake Massacre.

Dwight enjoyed stock cars, using his mechanical abilities on repairing and building cars from scratch. He entered many car shows and has a number of trophies and plaques. He was a member of Cruise to the Woods. He went to as many races as possible with family and friends, he especially enjoyed the Hamilton County Fair and the trailer races.