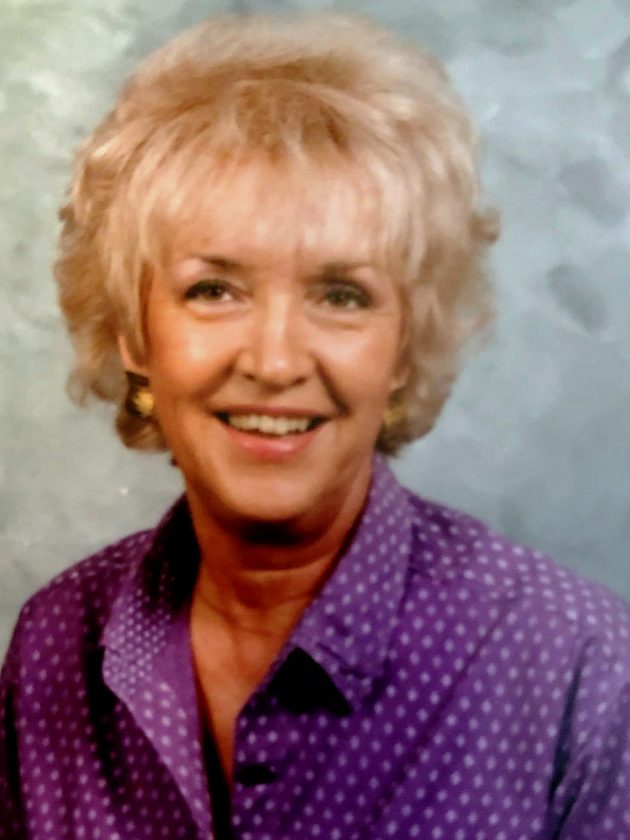 Faye Ann Murphy, 87, of Hutto, Texas passed away Thursday, October 24, 2019. Faye Ann chose to donate her body to The Department of Neuroscience and Experimental Therapeutics, Texas A & M University Health Service Center’s College of Medicine. No services are scheduled at this time.

Faye Ann Murphy, daughter of Lester (Jimmy) and Dolores (Choquette) Marrow was born October 8, 1932 in Pasadena, California. On August 29, 1950, she was united in marriage to Leland Anderson. They moved to Webster City in 1957 where they raised their 4 children. She was employed at Franklin Manufacturing Company. Faye Ann moved to Fort Dodge in 1978 where she worked at ICCC until her retirement in 1997. In her retirement years, Faye Ann enjoyed her family, friends, dogs (Wally and Bubba), reading, playing cards, and going to garage sales. She belonged to Holy Trinity Catholic Parish of Fort Dodge and was a member of the Fraternal Order of the Eagles Women’s Auxiliary. She will be missed deeply by all who knew her.

She is preceded in death by her parents; first husband, Leland Anderson; brother, Robert Marrow; and granddaughter, Jennifer Anderson.