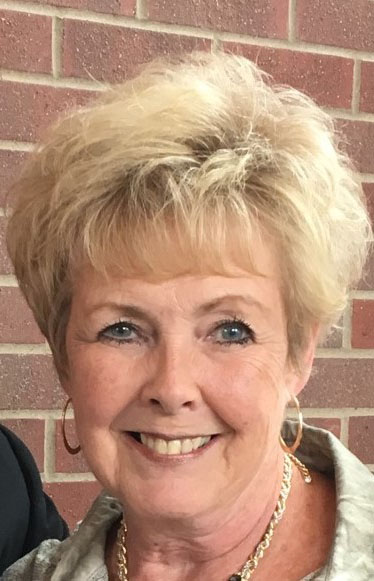 Raejean Jansen, 74, of Webster City passed away Monday, September 2, 2019 at Mercy Hospital in Des Moines surrounded by family. Visitation will be Friday at 1:00 p.m. to 2:00 p.m. at Foster Funeral Home. A private family service will be held later.

Raejean was born on July 30, 1945 in Hamilton County. Her parents were Rae and Alice (Walker) Sanders. She attended country school for five years, and then transferred to Webster City Schools and graduated in 1964.

During the next few years Jean worked as a salesclerk at Eichmans, Kids Kottage and Osweilers. She then turned to house cleaning, a career she thoroughly loved.

Family was the center of Jean’s life. She enjoyed spending time outdoors, gardening and caring for friends and family.

Raejean was preceded in death by her parents and great granddaughter Harper Roberts (twin of Sadie).

In lieu of flowers memorials may be left to Kamrar Lions Club.