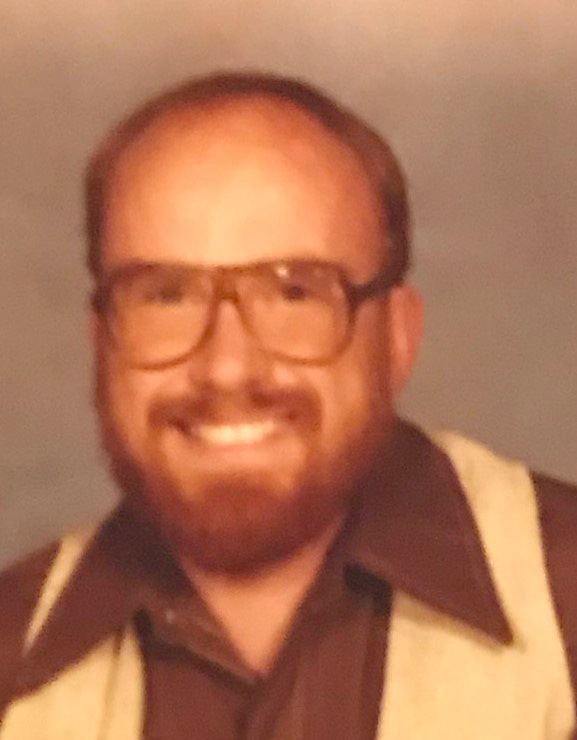 Joey Rehnblom, 65, of Stratford died Sunday, September 22, 2019 at Paula J. Baber Hospice Home. Memorial services will be held 11:00 a.m. Tuesday, September 24, 2019 at Foster Funeral and Cremation Center, with visitation starting at 10:00 a.m. until the service. Burial will be held at Graceland Cemetery.

Joey Rehnblom, son of Oliver and Ione Parrish Rehnblom, was born May 3, 1954. He graduated from Webster City High School. He attended ICCC enrolling in some computer and small engine repair classes. He had worked with his father raising pigs, helped Don Lamb with repairs, and played in the band, Gun Shy. In 1997, he married Loralyn Anderson. The couple divorced in 2009.

He is survived by his children, Joe Rehnblom, Shawn Anderson, Christopher Anderson, Kady Rehnblom and Simon Rehnblom; 11 grandchildren; his significant other, Robin Harms and many extended family and friends.

Joey was preceded in death by his parents; and his infant daughter, Augusta J. Rehnblom.

Joey enjoyed computers, woodworking, building airplanes, repairing lawnmowers and anything that needed fixed. He had a love for music and singing.