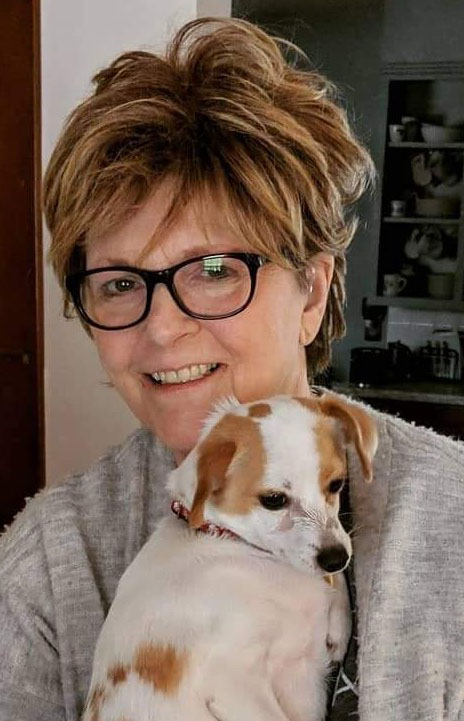 Diane was born May 19th, 1950 in Webster City, the daughter of George and Betty Ringer. She graduated from Webster City High School in 1968 and attended Iowa Central Community College where she obtained her Associate of Science Degree.

Diane married William L. Evans in 1971 and had two children, Matthew and Melissa.

Diane returned to Iowa Central Community College and became a Registered Nurse in 1989. Diane worked as a Psychiatric nurse for Mercy Medical Center North Iowa for 21 years, a job she dearly loved.

In 2012, Diane took early retirement due to Lupus complications. She cared for her mother, Betty Ringer for five years, the last year with the help of Hospice.

Diane was preceded in death by her parents, George and Betty Ringer.

Foster Funeral & Cremation Center is caring for the family.