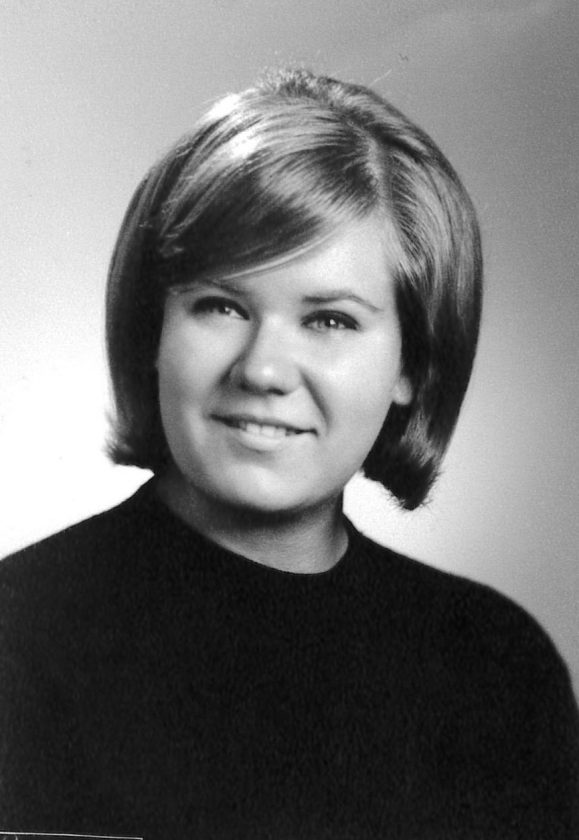 Lanette, daughter of Charles and Ellen (Jorgensen) Karrer, was born August 5, 1950 in Sioux City, Iowa. She graduated from Central High School in Sioux City, Iowa. After high school she went on to Simpson College and Western Iowa Tech Community College earning an Associates Degree in Nursing. On August 22, 1970 Lanette was united in marriage to Dale Patch in Des Moines, Iowa. To this union a daughter was born, Julie Anne Patch. The couple later divorced. Lanette worked many years as a nurse at Trinity Regional Hospital in Fort Dodge, Director of Nursing at Crestview Manor in Webster City, and for the Iowa Department of Inspections and Appeals as a Health Facility Surveyor, retiring in 2010. In her spare time, Lanette enjoyed playing piano, woodcarving, traveling, gardening, and spending time with her fur baby Callie. She realized her dream of becoming a conductor as Crestview Manor’s first Rhythm Band conductor and director.

Lanette is survived by her daughter, Julie Anne Patch; her fur baby, Callie; sisters, Linda Trout and Penny Karrer; brother, Richard Karrer; and sister-cousin, Barb Wigg. She was preceded in death by her parents.

Lanette was a member of Faith United Methodist Church. She was a past member of Eastern Star and the Boone Valley Wood Carvers.

In lieu of flowers, memorials may be left in Lanette’s memory to Faith United Methodist Church.