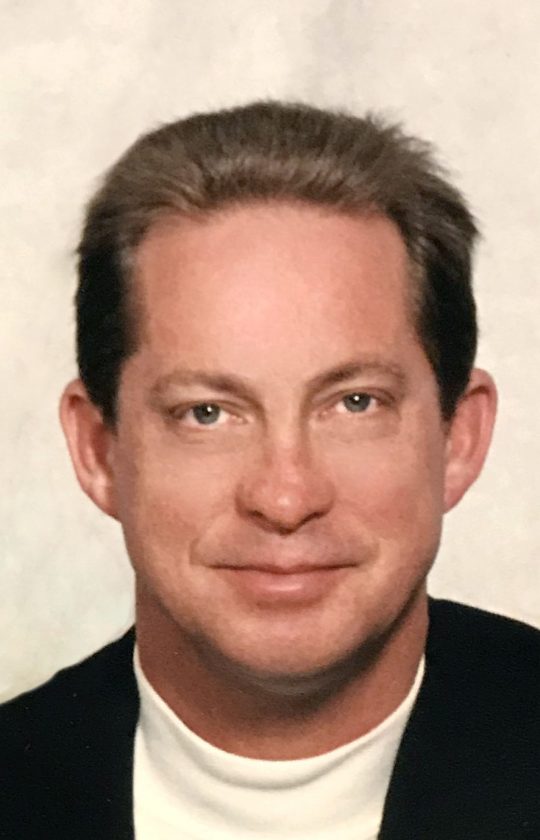 Joe Edward Wille, son of Byron and Evelyn (Challe) Wille, was born October 14,1954 in Webster City. He graduated from Northeast Hamilton in 1973. On November 19, 1988 Joe was united in marriage to Lori Stotser at the Little Brown Church in Nashua. Over the years, Joe was a hard-working, dedicated man with a great work ethic. He worked in construction, worked at the Radcliffe-Williams Coop, Williams Locker, drove a semi for 25 years with 23 of those years being for Decker Truck Line, then worked for Hamilton County Secondary Roads as a maintainer operator for 12 years. He retired in October 2018. Retiring didn’t stop him from continuing to “work” though. He hauled grain from time to time, mowed lawns, polished everything in his path, and of course found several projects to work on.

Joe was a drummer from an early age, being a member of several bands over the years. His latest and perhaps greatest drumming call-to-fame was with Johnny Radial and the Retreads. Drag racing was also a favorite pastime. After all, he didn’t get the nickname “Gunner” out of thin air. If he wasn’t driving his own hot rod, he was either crew chief, attending an NHRA race, or watching racing on TV. He was a member of the First United Methodist Church and a former volunteer firefighter for the Williams Fire Department. When reaching his voicemail greeting, you knew he was an avid Iowa Hawkeye fan, as he called himself “Hawkeye Joe.”

He was preceded in death by his father, Byron Wille; father-in-law, Robert Stotser; and brother-in-law, Michael Stotser.

Joe’s larger than life personalty did not go unnoticed and captured the hearts of many. He will be greatly missed.