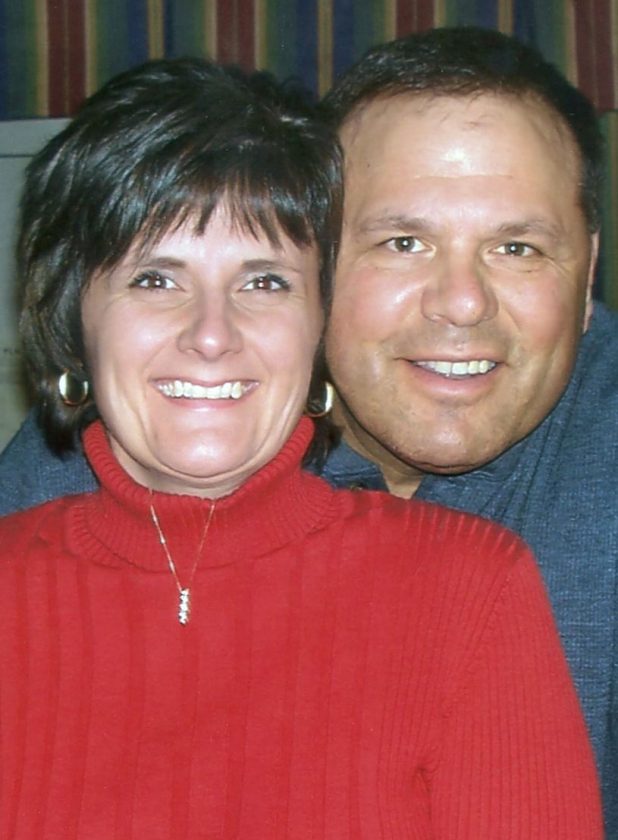 Kevin Lynn Barz, age 63, of Hampton, Iowa, died Friday, July 5, 2019. He, and his wife Julia, passed away from injuries sustained in an automobile accident.

Kevin was born May 20, 1956, in Webster City, Iowa, the eldest son of Millard and Marlys (Lehmann) Barz. Kevin graduated from Ackley-Geneva High School in 1974. He attended Ellsworth Community College and subsequently the University of Northern Iowa (UNI) from 1975-77. While at UNI, Kevin was a member of the football team. During his football career, Kevin was Co-Captain, All-Conference and All-American of the 1977 Panthers. He created many lifelong memories and friendships during this time. Following college, Kevin received many offers to continue his football career and tried out for the New York Jets, but due to life circumstances, he decided to assist with the family farm.

Kevin was a proud member of the Geneva Grain Fast-Pitch for many years. Together, they traveled all over the country in a converted bus-RV continuing to make lifelong memories and friendships. Kevin was united in marriage to Tracy Roegner. From this union, Andrew Millard Barz was born on July 30, 1984. They later divorced.

Kevin was united in marriage to Cinda Berghoefer. From this union, three children were born: Taryn Lynn, Coleton James and Trey Edward Barz. They later divorced.

Kevin farmed in Franklin County for many years. Kevin never met a stranger and was always willing to lend a helping hand. He was actively involved in the community in numerous ways, such as the Franklin County Fair Board, Trinity Lutheran Church and H-D Bulldog Athletics. Kevin was often heard from the sidelines or stands with his eternal optimism and encouragement. Kevin devoted his life to his favorite words from Vince Lombardi, “God, family, and the Green Bay Packers, in that order.”

Kevin and Julia Anderson were married August 4, 2011, in Charleston, South Carolina, and settled on Kevin’s family farm outside of Hampton, Iowa. This marked the beginning of a new family for both Kevin and Julia. Kevin welcomed Julia’s children, Kelanie Lee and Kolton Dallas with loving arms. The last eight years they spent countless hours devoted to their children, attending sporting events, dance recitals, choir concerts and any other interests they had. The love they shared for each other and their children created a family full of memories that will last forever.

Kevin was preceded in death by his father Millard, his brother Kendal, his son Andrew, his niece Sara, all four grandparents, three uncles and Bud Jass.

Kevin is survived by his daughter Taryn, his two sons Coleton and Trey, his step-daughter Kelanie and fiance Brady Roland, his step-son Kolton, his mother Marlys Jass, his two sisters Janelle (Kevin) McCloskey and Cyndee Roskens, his nieces and nephews, Chelsea (Josh) Petersen, Kylie and Colin McCloskey, his great niece Kendyl Petersen and many other family and friends.