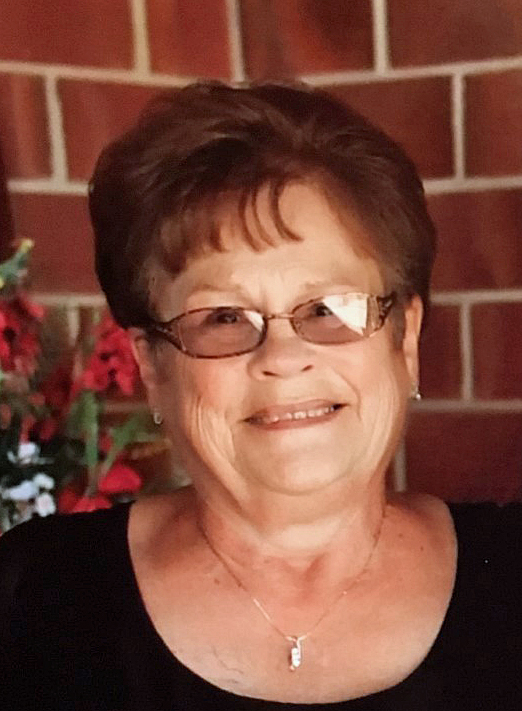 Joann Edith Anderson, age 75, formerly of Parkersburg, Iowa, was born the daughter of Willard Edward and Arlene Luverne (Miller) Feldt on July 20, 1943, at the Mitchell County Hospital in Osage, Iowa.

Joann died Sunday, July 7, 2019, at NewAldaya Lifescapes in Cedar Falls. She is preceded in death by her parents and one brother, Craig Feldt.

Funeral Services will be 10:30 a.m., Thursday, July 11, at the St. John’s Lutheran Church in Wellsburg, with burial at a later date in the Graceland Cemetery, in Webster City.

Memorials may be directed to the family.

Redman-Schwartz Funeral Home in Parkersburg is in charge of arrangements.

Online condolences may be left at www.redman-schwartz.com