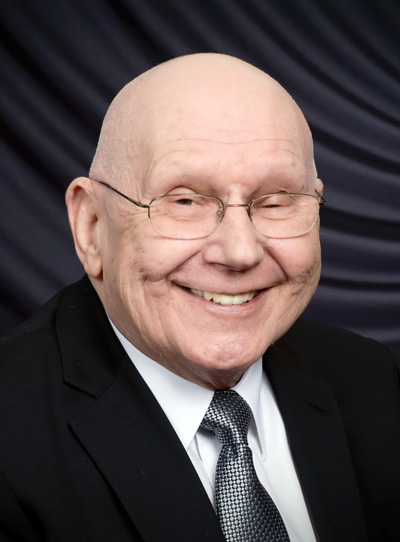 Michael Kudla was born November 23, 1934 in Clifton, NJ, the son of Michael and Margaret Mucha Kudla. He went to grammar school in Garfield, NJ. He attended Bordentown Military Institute in Bordentown, NJ, for four years of high school, followed by Duquesne University in Pittsburg, PA, and St. Mary’s Seminary in Norwalk, CN. Michael served eight years in the Army, inclusive of both active duty and reserves, during the Vietnam Conflict. Following his discharge, he graduated from Denver University Law School and studied for his LLM in taxation.

On July 7, 1966, he married Mary Jane Fortier in Northglenn, CO and they have enjoyed 53 years together. They lived in Colorado before retiring and moving to Duncombe in 1995.

A devoted husband and father, Michael studied hard, worked hard, loved sports and was active at church. In the community he was a volunteer in the AARP’s tax program. After retiring from the law practice, he taught religion at St. Edmond High School in Fort Dodge until he was 65 and then as an adjunct professor for Iowa Central Community College and Buena Vista University.