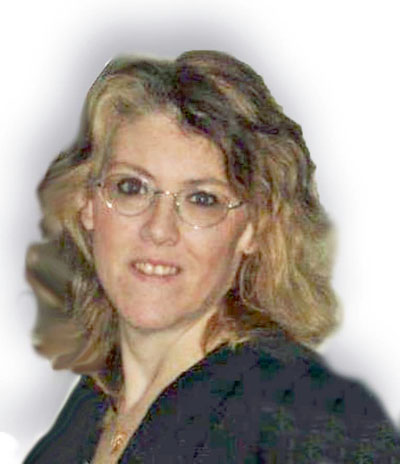 Inurnment will take place at a later date and a private family graveside will be held at the Saratoga Cemetery in the Long Family plots.

Tracy Marie Long was born on September 7, 1973 in Sparks, NV, the daughter of Thomas Ford and Pauline Long. She attended and graduated from Webster City High School. Following high school Tracy moved to Denison where she earned her CNA license. The next year Tracy moved to San Diego, CA where she attended and graduated from culinary school in Job Corps.

For many years Tracy worked as a CNA throughout central Iowa. During this time she also completed her CMA coursework and graduated with her CMA license.

Tracy enjoyed working word searches, knitting, camping, fishing, shopping, and walking. She adored animals, her favorites being dolphins and her pet dogs. She loved collecting pieces for her Christmas village. She enjoyed cooking and spending time among friends.