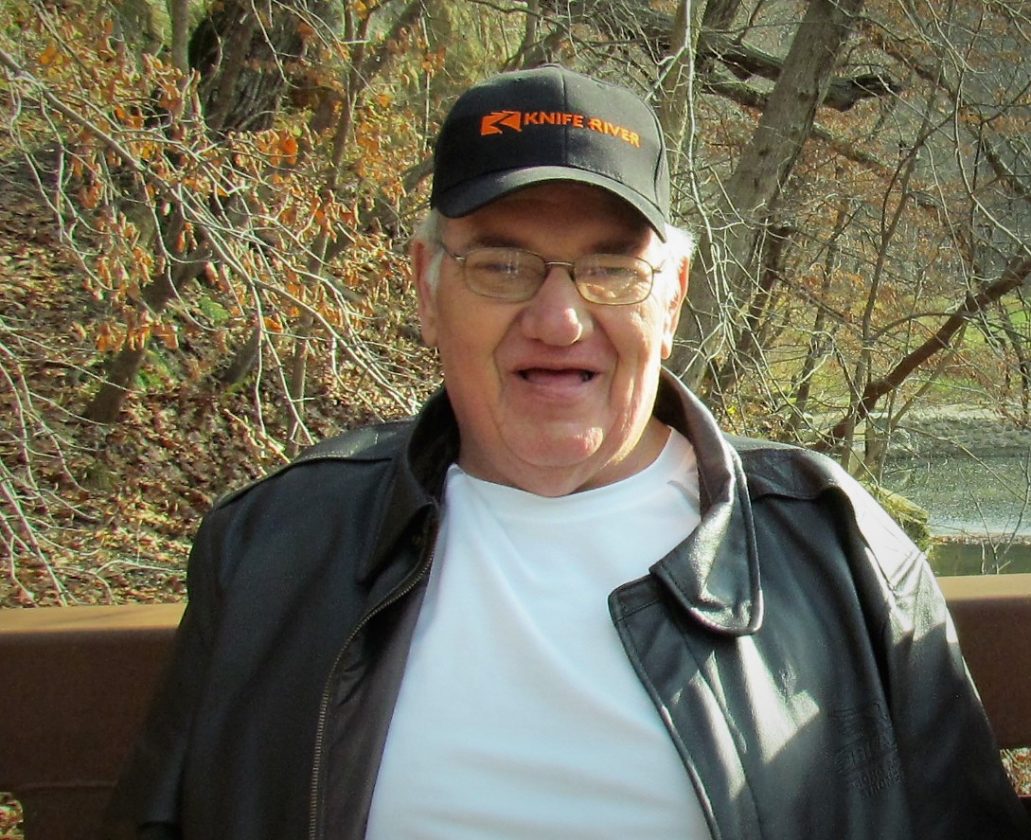 Daryl is survived by his Aunt Betty (Jim) Granahan of Texas and many cousins. He is preceded in death by his parents, Lelburn and Isabelle (Haglund) Scott and brother Dennis Scott all of Stratford, Iowa.

Daryl was born on June 30, 1955 in Boone, Ia. He graduated from Stratford High School in1974. He then went to work for Lehigh Tile and Clay Plant. He later started trucking and worked for many different places doing that until he became a farm hand. He did this until he was no longer able to work.

Burial will be at a later date in Lehigh, Iowa.