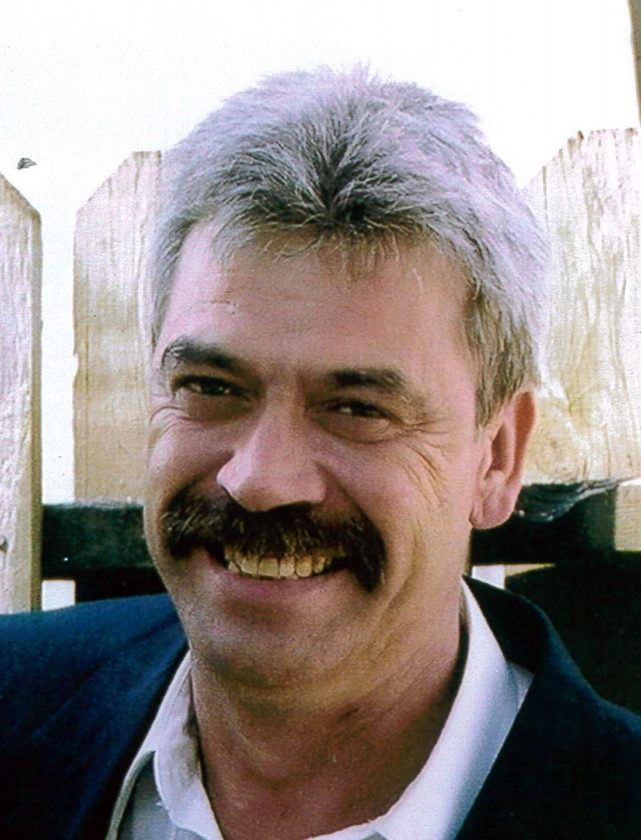 Thomas Curtis, 62, of Webster City, died Friday, October 5, 2018 at Villa Care Center in Fort Dodge. Private family services will be held at a later date. Foster Funeral and Cremation Center is caring for the family.

In addition to his parents, he was preceded in death by his brother, Carl Curtis.

Thomas loved to take things apart and tinker with them. He could fix almost anything. Thomas loved spending time with his family and friends.