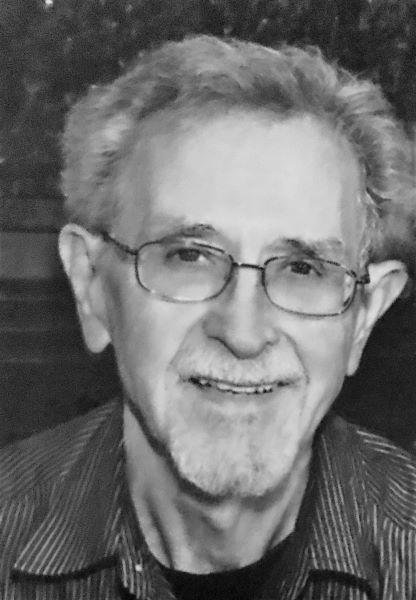 In his early years, Gene helped support his family by selling newspapers and shining shoes. He left St. Patrick Catholic High School in 1951 to join the Navy. After serving over three years in the Korean War as a Seaman-First Class, Gene returned to Cedar Falls to graduate from Columbus High School. Gene then began work at Rath Packing in Waterloo where he met Esther. He went on to earn his associate’s degree and became a Federal Meat Inspector. The USDA relocated Gene and his family to Webster City, Iowa, where he lived for over 40 years.

While in Webster City, Gene was an active member of American Legion Post 191 where he once served as First Commander. Also, as a member of Knights of Columbus Council 838 where he served as Grand Knight. Gene was very active with Boy Scouts of America having earned his Eagle Scout as a young man. All of Gene’s boys are Eagle Scouts, as well as five of his grandsons.

He received a number of awards, such as the Presidential Thousand Points of Light for his lifetime of outstanding volunteerism; however, he was most proud of being a caring husband, father and grandfather. He was best known for his storytelling and good sense of humor. He will be greatly missed.

In lieu of flowers and/or gifts, please make donations to the Dennis & Donna Oldorf Hospice House of Mercy addressed to the Mercy Foundation at 701 10th St SE, Cedar Rapids, IA 52403.