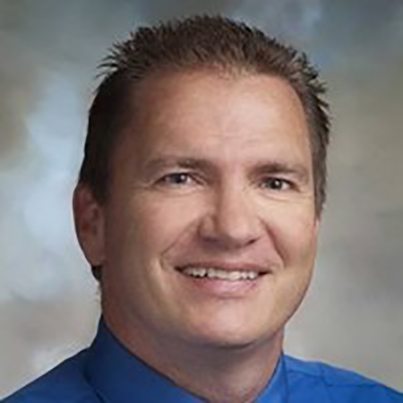 Thomas Mark Studley, youngest child of George and Erma (Luppes) Studley, was born July 22, 1963 in Story City, IA. He graduated in 1981 from Webster City High School in Webster City, IA. After high school he attended Iowa Central Community College where he received an Associate of Arts Degree. After he received his degree he visited his Uncle Melroy Luppes in California and started working in banking. He returned to Iowa where he obtained a degree in Finance and Financial Management Services from the University of Iowa. He moved to Gainesville Florida in 1987, where he worked in banking and attained a second degree in Accounting from the University of Florida. He worked in banking at several different companies including over 20 years at Campus USA Credit Union.

Mr. Studley is survived by his three children Megan, Eric and Jenna Studley of Gainesville and two grandsons John Paul “JP” Wigglesworth and Sawyer Charles Studley Robertson also of Gainesville. He is also survived by five sisters and a brother: Trudy (Butch) Helton of Webster City, IA; Lorinda (Charles) Inman of Adel, IA; Ileana (Fred) Koerner of Gainesville, FL; Violetta (Timothy) Hall, Gwenna (Douglas) Jacobson, all of Ames, IA; Timothy (Jeanne) Studley of Richardson, TX; and nineteen nieces and nephews. He was preceded in death by his parents; and one niece.

He was a member of the Trinity UMC. He volunteered by serving on local boards and participating in other various community events. He enjoyed spending time with of his children and loved being grandpa (Papa T) to his young grandchildren.