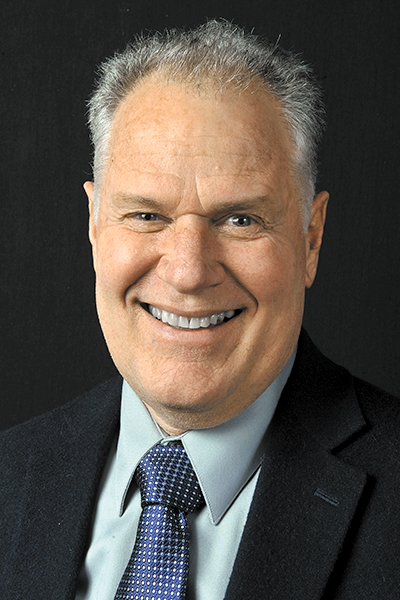 Hawkins was awarded an Avenues of Service Award from Rotary International.

The honor was presented during the Webster City Rotary Club’s first virtual club meeting on Monday, May 11 with 16 members of the local club attending.

District Governor Michelle Bell addressed the group, specifically about how Rotary International, the district, and its clubs are adapting to current changes in the world due to the pandemic. Afterward, she made the presentation to Hawkins.

The Avenues of Service Award from Rotary International recognizes and honors a Rotarian who participates in service activities in one of the five Rotary Avenues of Service: Club, Vocational, Community, International, and Youth services. In order to receive such an award, a Rotarian must be nominated by a fellow Rotarian who wishes to recognize them for going above and beyond and exemplifying the Rotary motto of “Service Above Self.”

“In reviewing the nomination, it is clear that the Webster City Club has a special member who is definitely deserving of this Avenues of Service Award, specifically under the category of ‘Community Service’ for which they were nominated,” Bell said.

Hawkins was recognized for his help with the Warm Hearts/Warm Homes winterization project, local mobile food banks, cleaning up and hauling away over 30 tons of scrap metal and garbage from a downtown building, and serving as vice president of a local non-profit, LIFT WC.

In addition to being the mayor of Webster City, Hawkins has helped a local family in need of home repairs and took lead on installing playground equipment at two city parks.