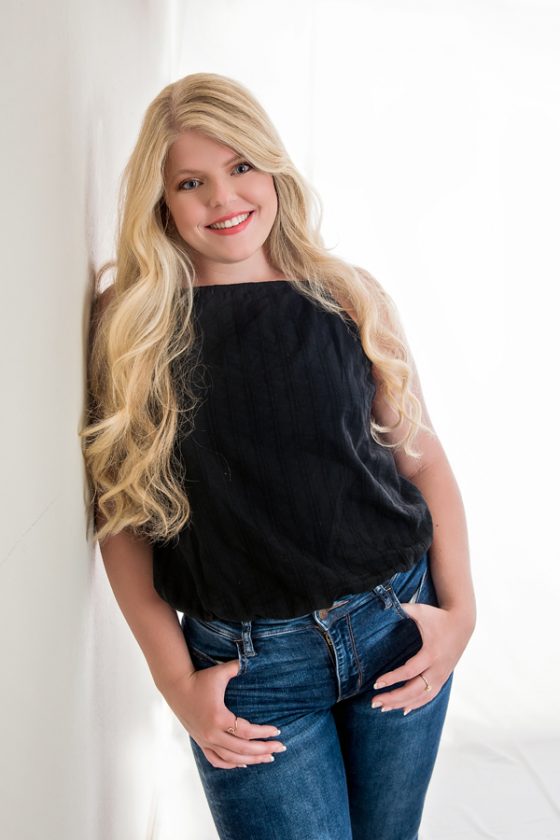 April and May – the two months that high school seniors look forward to the most each and every year.

For some, it’s their last chance to compete in sports, whether it be track and field, soccer, golf or tennis.

For others, there’s the parade of bands. Or the spring musical. Or the spring choir event. Or the music awards banquet. There’s also Baccalaureate and senior awards night.

And, of course, the two pillars – prom and graduation.

These are all rights of passage, traveling down from one generation to the next, and no one ever wonders if they’ll occur. 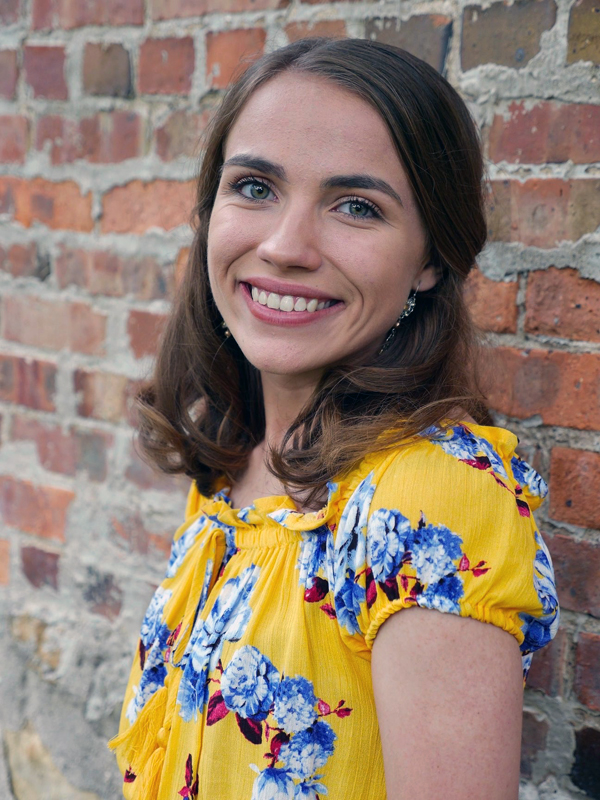 The COVID-19 pandemic has hijacked the country and along with it the last moments of high school for seniors from coast to coast. And it’s left those soon-to-be graduates wondering if it’s already over?

“It’s scary to know that you’ve worked this hard and this can just get ripped away from you,” Sydney Carver, one of the 121 members of the Class of 2020 at Webster City High School who will head to Iowa State University in the fall, said. “I keep hoping that we can continue and eventually graduate like a normal teenager, but I don’t know if that will happen.”

WCHS is still scheduled to resume classes on Monday, April 13. Prom is still on the books for Saturday, April 18. No alterations to graduation on Sunday, May 17 have been made either. 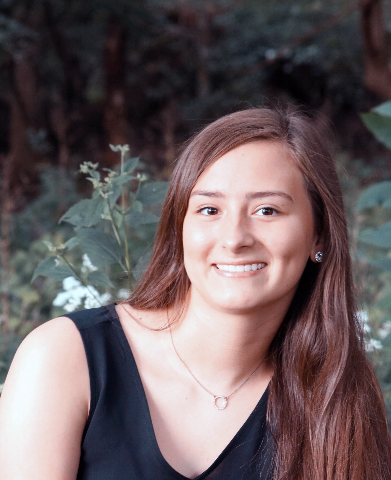 And that’s the rub, says WCHS superintendent Dr. Mandy Ross. In this current climate, no one really knows what will happen two days from now, let alone two weeks or a little less than two months from now.

“It’s frustrating as an instructional leader because what I tell someone today might be different tomorrow,” Dr. Ross said. “We try to make sound decisions on the information we have, but it’s constantly moving.

“It’s too bad that their senior year has to look like this, but it will definitely be one to go down in the record books. They need to be trailblazers and leaders as we go through this together.”

Garrett Whitmore, a 4.0 student and the No. 1-ranked member of the class who will enroll at the esteemed Massachusetts Institute of Technology (MIT) in the fall, is no different than his classmates. He doesn’t want to miss his final season of track, nor does he want an alternate graduation ceremony, but he’s also troubled by the lack of classroom time and how it could affect his future.

“We’re missing out on a lot right now,” he said. “For example, in calculus, we’re missing out on two whole chapters of material that I’ll desperately need next year and that’s huge. So it’s challenging, but then again there are a lot of other kids that are in the same boat.” 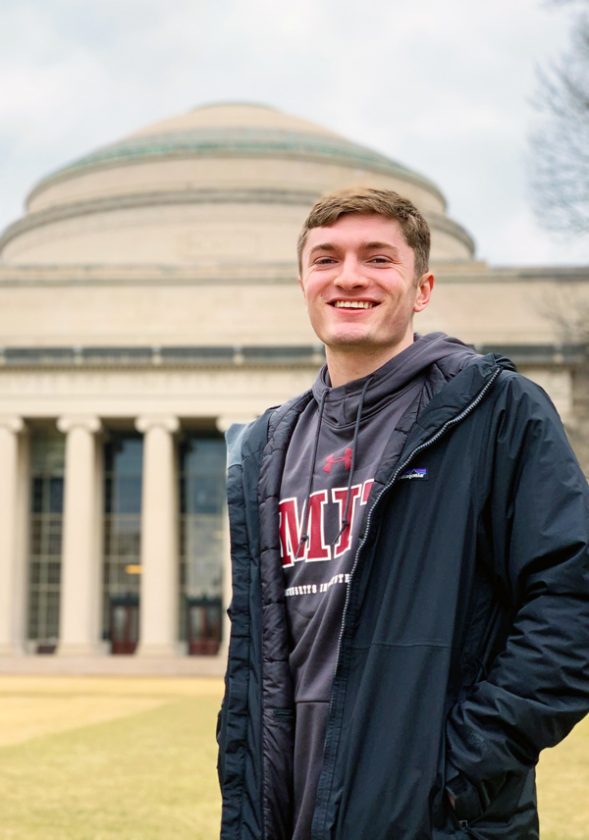 Fellow senior Gianna Borer has already decided that Wartburg College in Waverly to study vocal music education is her next stop, but there’s still plenty she wants to see and do before she leaves WCHS. The emotional toll is weighing on her too.

“I’ve had a little bit of time to process things, so I’m not as emotional at the moment, but I definitely was knowing that we might not get those memories,” Borer said. “I’d rather be in school right now and I’d love to be optimistic and say we’ll go back, but I don’t think we will.”

Dr. Ross acknowledges that she doesn’t know what will happen with prom, and graduation may look different than the norm. But she also says it’s too early to jump to conclusions.

“We need to be prepared for they might not look like they typically have, but I don’t want to take that away from the kids at this point,” she said. “I don’t have the answers at this point.

“We will find a way to celebrate their accomplishments. It’s hard to see when that will be or what that will look like, if it has to be something alternate of a traditional ceremony.”

Hannah Doolittle, another of the senior students at WCHS, is taking a laidback approach as she looks ahead to what might or might not happen. She says she’s too busy working on the family farm.

“My dad has put me to work, so that’s taken up a lot of my time,” she said while chuckling. “Personally, I’m not too worried about it, but it makes it hard to plan for graduation parties and other different things. It is kind of disappointing to think about not being able to walk across the stage, but there are other things I’d rather take advantage of and worry about in the future. 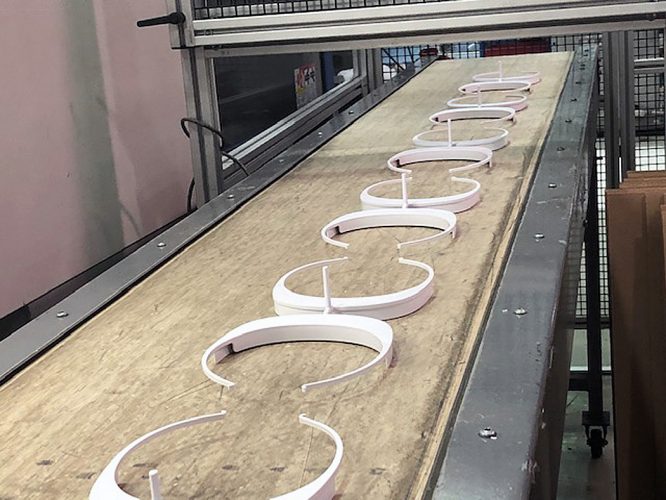