WC Democrat has served for 16 years

Doug Bailey, chairman of the Hamilton County Board of Supervisors, formally announced Tuesday that he will not seek re-election to the board.

The Webster City Democrat is the District 1 supervisor and has served four terms on the board. He made the announcement at the conclusion of the board’s regular session Tuesday morning.

“Like the line from the old Neil Young song, there comes a time,” he said. “And the time is coming for me. It’s been my pleasure and honor to serve Hamilton County for 16 years.

“But I am announcing that I am not running for re-election in the coming election season,” he said.

Bailey said that the election is still many months away and there is still much to be accomplished before he leaves office.

“I’ve promised these two guys,” he said, pointing to Supervisors Rick Young and Dan Campidilli, “that I would get some things finished, projects completed before the end of the year.” 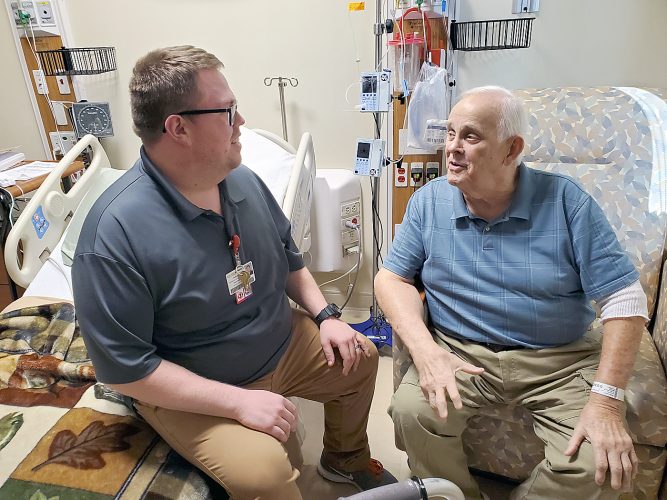