About 60 people turnout to hear former Secretary of State 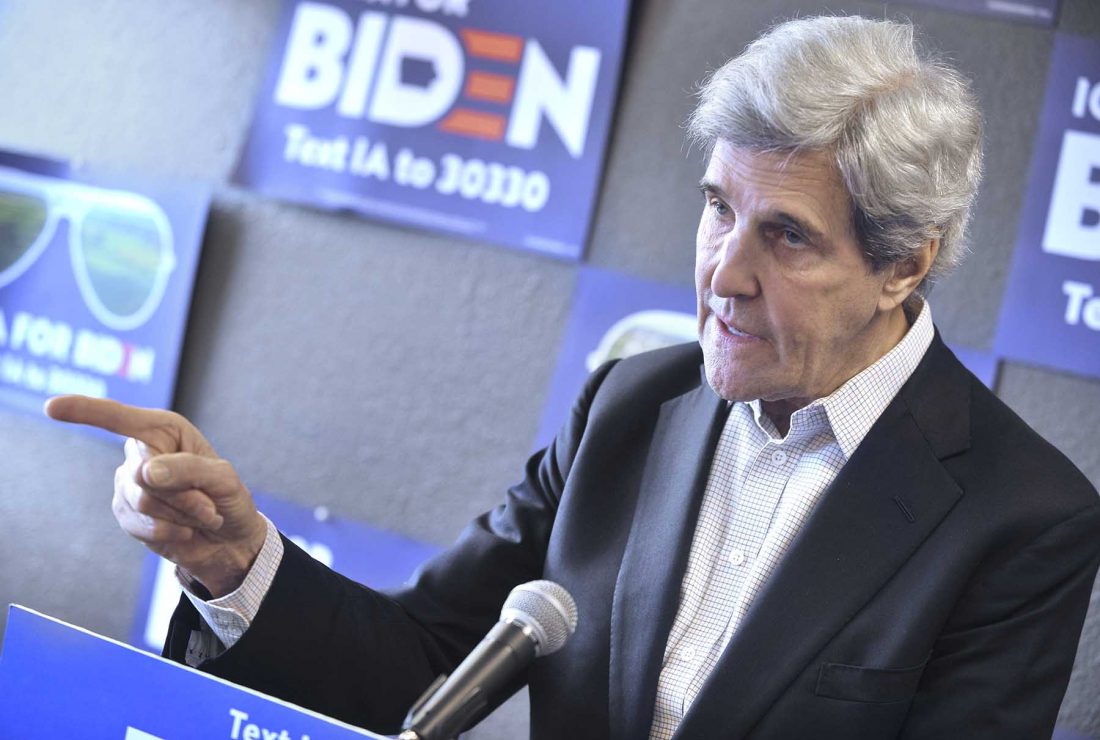 Kerry spoke to an audience of about 60 people at Biden’s campaign offices in Fort Dodge.

Kerry was especially critical of the targeted drone attack that killed Iranian general Qasem Soleimani on Jan. 3 just outside the Baghdad airport. The Iranian government retaliated by launching missiles at two U.S. bases inside Iraq.

“In 2004 when I was running,” he said. “Iraq was exploding, we had a Republican president making bad decisions, the Red Sox failed to do anything and here we are in 2020 and life has not changed.”

His concerns about the president are ongoing as the Iranian situation continues.

“This morning he was lying to the country about what Nancy Pelosi and the Democrats had said about Soleimani,” Kerry said, referring to the Democratic speaker of the House. “Trying to pretend that they had supported him.”

Kerry summed up his views on the situation before moving on to other subjects.

“We all understand General Soleimani was a danger and enemy to our country,” he said. “But the issue was what do you do about it, what choices do you make and how do you go the brink of a war which literally depended on a nation we don’t like and we don’t trust responding somewhat strategically? Imagine what would happen if they hadn’t done that. Imagine where we’d be today if Americans had been killed at that base.”

“You don’t make these kinds of decisions with the recklessness that Donald Trump has approached this,” he said. “So without consultation, impulsively, he takes the very extreme option the military gave him, not something the military thought he would do. They were shocked that he chose to do that. For years, Republican presidents and Democrats alike have resisted making that choice because they knew what the implications were.”

Kerry believes Biden would have handled the situation differently.

“I don’t want us to have a president of the United States who’s willing to put at risk the lives of young men and women in our country, tear families apart, start another war without thinking through what the downstream impacts of those choices are,” Kerry said. “What Donald Trump did was not just reckless and dangerous for the world. He put every diplomat in the region at risk, put every country in the region at risk. Who knew what decisions they would have made in order to retaliate for the killing of the second most important person in their country?”

Kerry went on to cite Biden’s experience dealing with the economic recovery as vice president during the Obama administration .

“Who did the president pick to do that, he picked Biden,” Kerry said.

Kerry, a long time supporter of gun control laws, delivered his appeal to the audience.

“So folks, we gotta get smart,” he said. “Joe Biden took that on and he won the assault weapon ban.”

Kerry said he understands the lack of faith in government.

“We’re all worried,” he said. “This is a time of change, we’ve all seen it happening. The world we grew up in is not the world we’re living in. In every respect, life has changed.”

Kerry said it began in earnest with economic conditions after the 2008 housing market collapse.

“That’s what happened,” he said. “The crushing down of capacity to grab the brass ring and advance in life. It is (government) dysfunctional today, they don’t do anything really. Why did it happen? Because none of the promises were fulfilled. That’s what people in America are feeling today, that the promises are broken, that they can’t necessarily get ahead and that the system is rigged against them. Donald Trump, to his credit, in a sense, politically, understood this sense of alienation and anger. He tapped into it, promising to drain the swamp and be the guy who stood up for the little guy but he didn’t. He turns out to be the greatest fraud and huckster in American history.”

“We, the richest country on the planet, could actually solve our problems,” he said. “Donald Trump thinks climate change is a Chinese hoax, he is actually doing things that are making it worse.”

Kerry doesn’t believe the tensions with Iran will end anytime soon as the underlying differences continue to exist.

“It will remain very tense,” he said. “The issue is not resolved because the tensions of the conflict will continue to play out in the region.”

He also doesn’t believe the increased sanctions imposed on Iran by the Trump administration will help.

“He’s continuing to squeeze Iran,” Kerry said. “They’re just piling on because there’s no off ramp to where you’re going with diplomacy. There’s no real diplomacy, all there is is maximum pressure.” 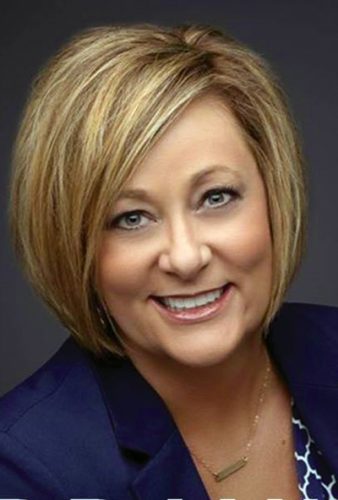 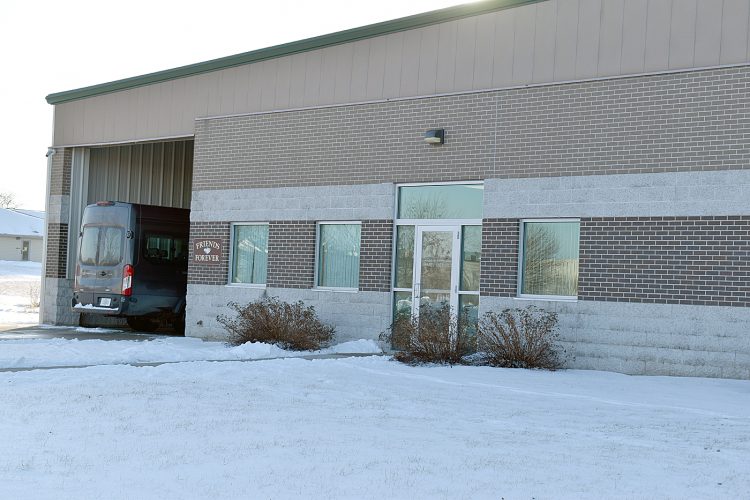