New owners to house Appliance Plus, U.S. Cellular location in the building 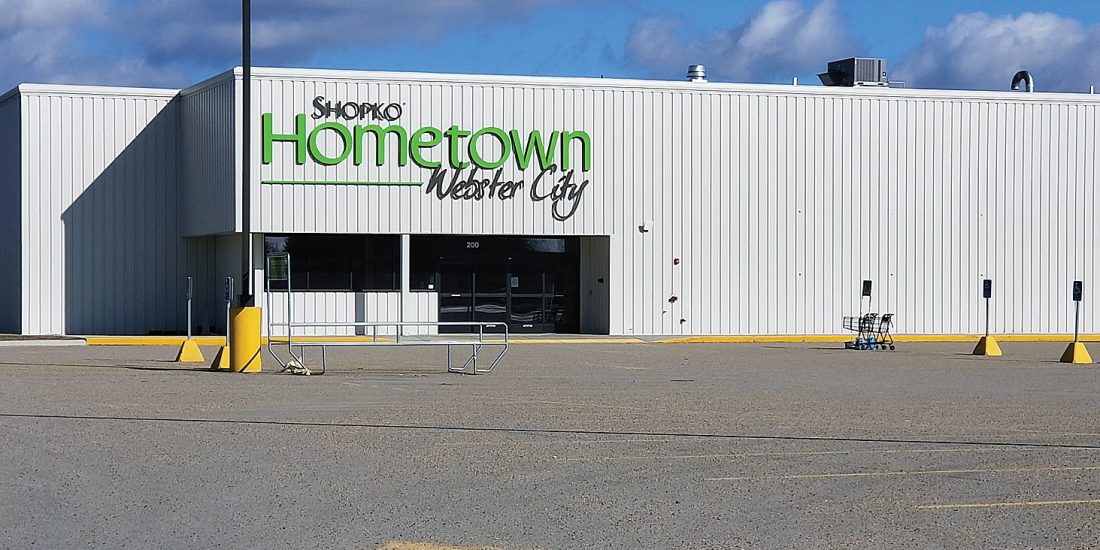 — Daily Freeman-Journal file photo The former Shopko building has been sold, according to officials with the City of Webster City. The new owners said the business will house Appliance Plus and a U.S. Cellular location.

The City of Webster City today announced the purchase of the existing building located at 200 Red Bull Division Drive, formerly the location of Shopko.

The owners of Appliance Plus, Gary and Brenda Fox, Oelwein have purchased the building.

“We are a small company that will be bringing a new U.S. Cellular store and our existing appliance business to Webster City. We are a 4th generation family-owned business. We have 3 appliance locations now in Oelwein, Independence, and Charles City, Iowa. Webster City will make number 4,” said Gary and Brenda Fox. “We sell new, scratch and dent, and reconditioned appliances, and we service and deliver what we sell.”

“We are looking at future possibilities with the extra area in the building. We are anxious to have a great looking location in Webster City.,” the new owners said. “We will be remodeling the building as soon as possible and are planning on having appliances for sale during the construction period.

“We are very excited to be a part of Webster City and look forward to serving the people and the business community.” 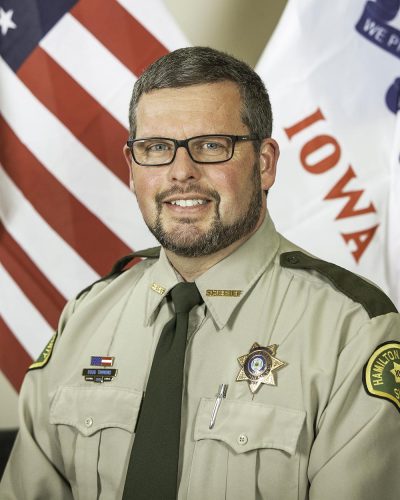