Officers obtained a search warrant for 923 Boone St. and executed the warrant at 5:05 p.m. Tuesday. Johnson, 34, had barricaded himself in the attic of the residence and refused to surrender. After a brief standoff, Johnson surrendered and was placed in custody.

Johnson was charged with:

Also arrested as a result of the incident was Tiffany Lynn Anderson, 31. Anderson was charged with the following:

• Accessory After the Fact, Aggravated Misdemeanor

“This was an example of the public coming forward with solid information and excellent work from extremely dedicated officers. A very dangerous situation was brought to a peaceful conclusion without anyone getting hurt.” Chief Shiloh Mork said.

The Webster City Police Department was assisted at the scene by the Hamilton County Sheriff’s Office. 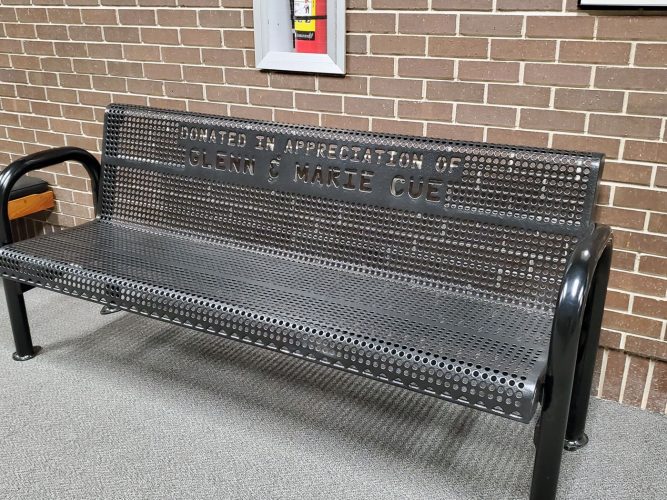 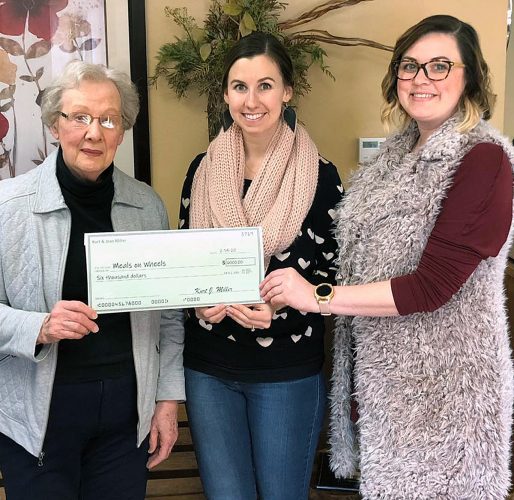 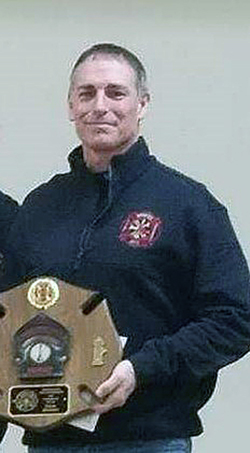