-Daily Freeman-Journal file photo Kathy Vaughn works with children during the summer garden program at All Cultures Equal. ACE has worked in the past year to refine and narrow the focus of their services. 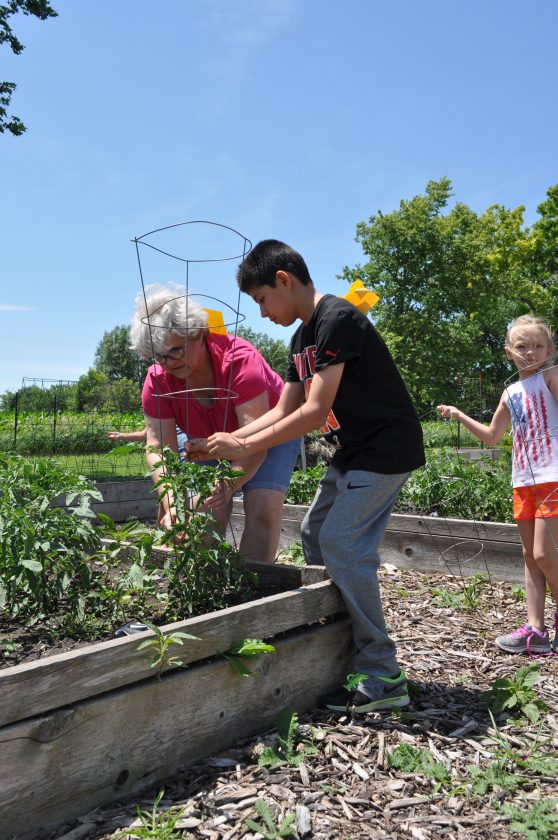 -Daily Freeman-Journal file photo Kathy Vaughn works with children during the summer garden program at All Cultures Equal. ACE has worked in the past year to refine and narrow the focus of their services.

Last year was a difficult one for All Cultures Equal in Webster City. The center, located on the east edge of Webster City, needed financial help to remain viable and offer vital services to the community.

The ACE Board approached both the City of Webster City and Hamilton County to request funds to help finish the year. The city and the county provided the organization with a total of $30,000 in funding in December 2018.

“We were lucky that the city and the county decided that, yes, ACE needs to be here for at least another year,” said Kathy Vaughn, interim director of ACE. “This year, lots of people seem to have figured out who we are and what we do.”

Since that time ACE has been working to redefine who they are – to fine tune their mission and their place in the community. According to Vaughn the organization has been working with a community specialist from Iowa State University to develop a new vision for ACE.

The organization has narrowed its focus to four areas: food and fitness; language and literacy; children and youth; and kitchen and culture.

Vaughn said as part of the food and fitness mission, ACE will be offering a free yoga class twice a month, taught by Laurie Johnson. The class will be sponsored by United Health Insurance.

“We’re hoping we can expand to two more weeks if we can get someone to sponsor them,” she said.

In addition, BASE Exercise program, offered by RSVP, meets at ACE twice a month, promoting balance, agility, strength and endurance.

ACE also offers a food pantry and a bread pantry. On the second and fourth Thursday of the month, ACE and Asbury United Methodist Church partner with the Food Bank of Iowa to provide food and fresh fruit and vegetables to area families. Vaughn said a grant from the William Morrison Foundation has allowed ACE to offer cleaning, household and personal items in addition to the food items. ACE regularly services as many as 45 families and up to 150 individuals.

The bread pantry, provided by Hy-Vee in Webster City, offers bread products to ACE for distribution. Vaughn said each week, about 35 families take advantage of the bread pantry.

The organization also offers Spanish and English classes, which are taught together so participants can practice with native speakers.

“They taught about culture and get some understanding,” she said. “There’s also a lot of laughter.”

On Wednesdays, language lunches are held at noon for those wishing to learn and practice Spanish and English. They share conversation over food in as comfortable, non-threatening atmosphere, according to Vaughn.

The organization also offers programs for children. During the summer months, ACE hosts a 7-week program focused on gardening and nature. The young people involved learn about gardening, healthy eating, insects and wildlife and learn to cook snacks in the kitchen. Last summer, there were 25 children involved in the program, she said.

“John Laird with Conservation came out and did a program on insects and the kids went out with little nets to see what they could find,” Vaughn said.

“Last summer we also worked with potted plants, so the kids could see how they could grow things on their patios and decks,” she said.

Next summer, Vaughn said the program will expand to include some woodworking projects. ACE hopes to add three more raised gardens and to repair some of the existing garden spots.

The produce grown in the raised garden beds, which are tended by ACE staff and community volunteers, is harvested and shared during the bread pantry hours.

A winter coat drive is going on this fall to help provide winter gear to families in need. This year, ACE teamed with Trinity Lutheran Church to provide the coats. Coats can be dropped off at ACE from Nov. 18 through 22 and the staff will deliver them to Trinity, Vaughn said.

An exciting program at ACE that is just getting underway is the new commercial kitchen.

“We are going to license our kitchen,” she said. “So people can come in, if they get a restaurant license, they can cook and sell from there. So it will be like one-night restaurants.”

Vaughn said she has several people interested in using the kitchen including a cook who prepares Thai and Laotian cooking, another who prepares Hispanic food, a Mexican baker and two people who prepare egg rolls.

“So, we have four people ready to start,” she said. “It’s kind of a leap of faith because it costs a lot of money to get set up.”

Vaughn said she thought the kitchen would offer a new dimension to the community.

“It’s something different that I think people will like,” she said.

On Sunday, Nov. 17, ACE will host a Community Thanksgiving dinner from 11 a.m. to 1 p.m. The menu will include Swedish meatballs and an array of international desserts. Tickets are $10.

Vaughn said the dinner will serve as a fundraiser but also a way to gather members of the community together over food and to provide an opportunity for friendly conversation.

The organization has a budget and are looking at grants that could help fund various aspects of ACE’s programming. Vaughn said she believes the group has a bright future now that their mission has been focused and narrowed.

“We have a vision now of where we want to go,” she said. 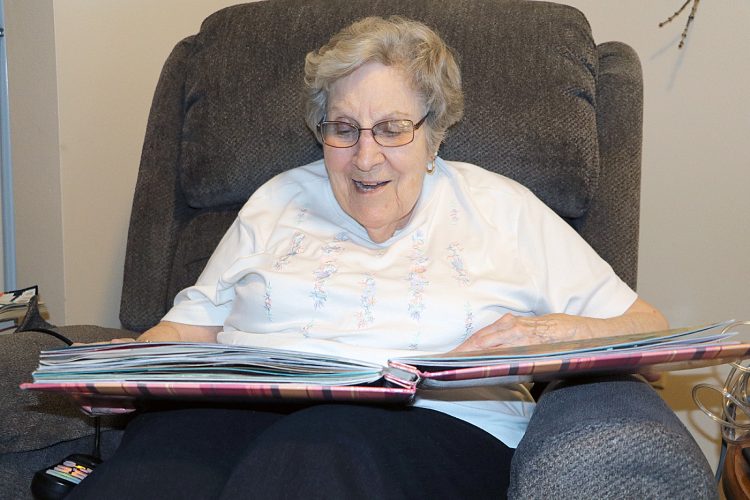 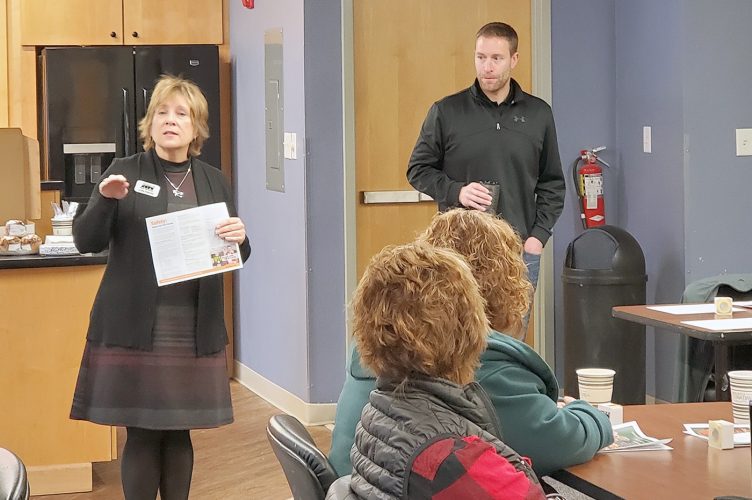 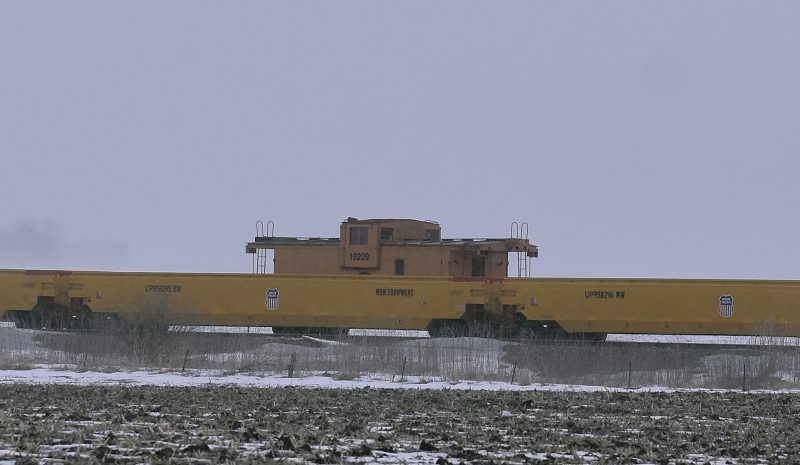