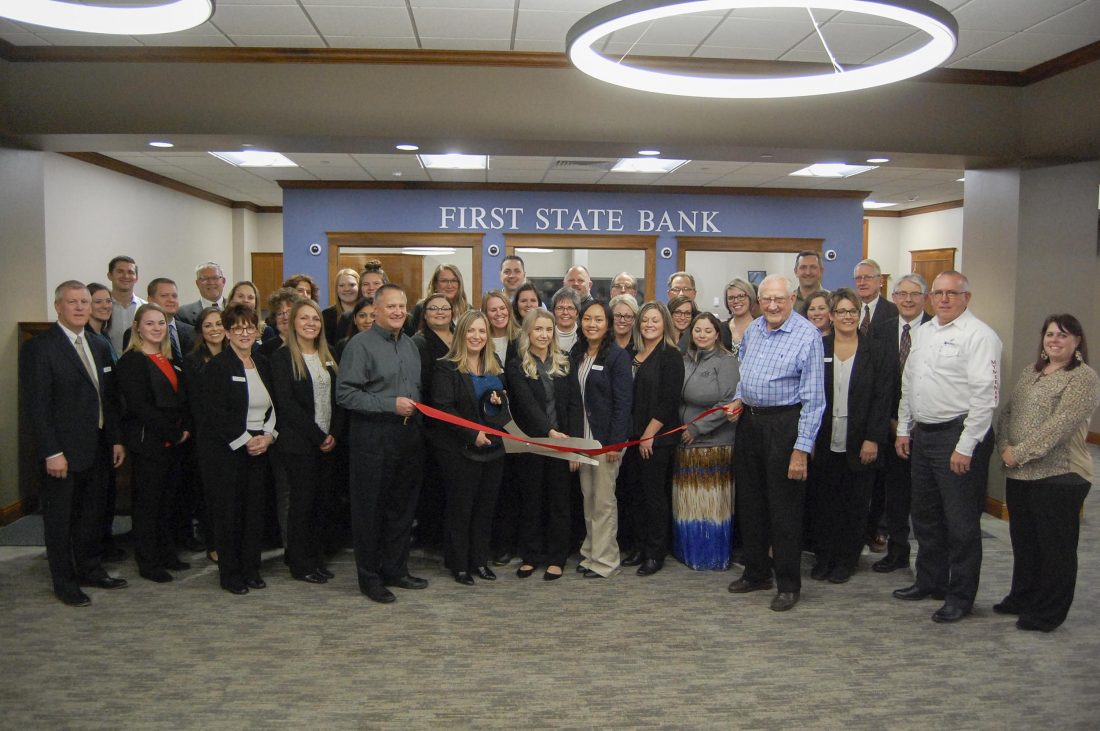 First State Bank opened its doors for an open house and ribbon cutting in its new addition at 505 Second St. on Thursday evening.

Construction for the addition on the west side of the bank building broke ground in May of 2018. The project was completed and the addition opened for business on Oct. 28, said First State Bank President Dave Taylor.

“I just wanted to thank our staff for everything they’ve done to make this happen,” Taylor said. “They’ve been huge support for the community and I think the community has been pleased with our staff. I think our growth is a reflection of the staff giving great service.”

This new addition, which has two floors, gives the bank staff more office space and more room to work and serve its customers, Taylor said.

“I think we’ll be able to serve the customer even better by having a retail part, an operations division and then lending,” he said. 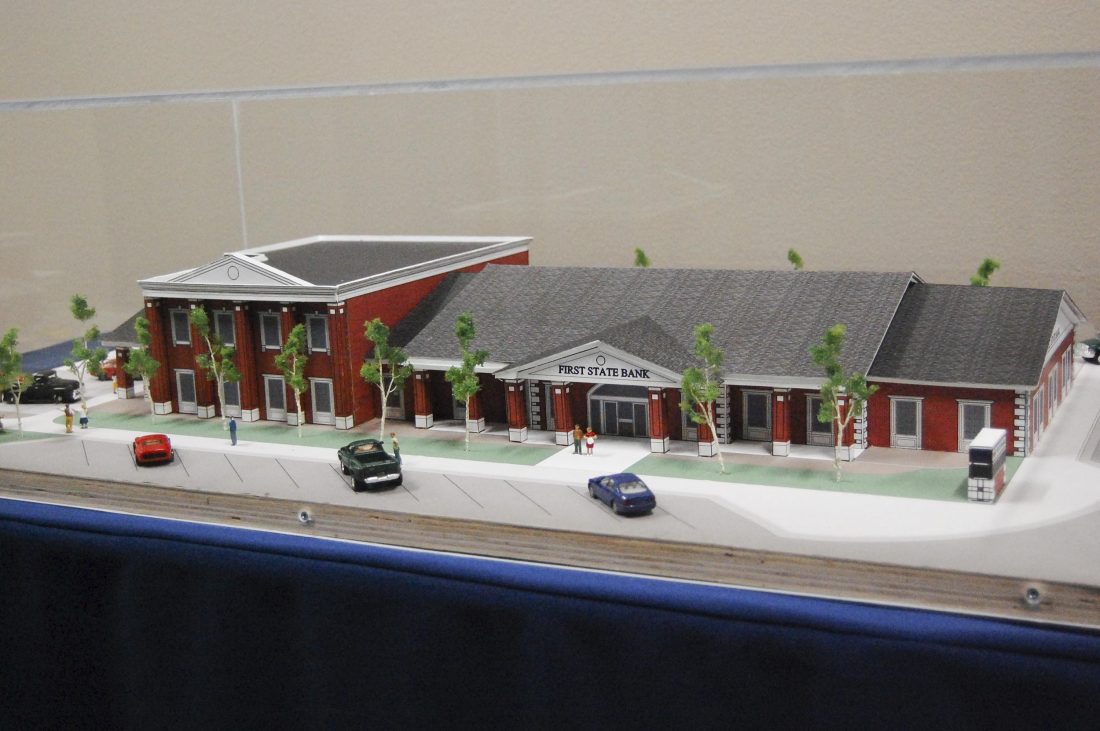 Taylor said he hopes the new building addition, as well as the ongoing renovations inside the older part of the building, will make the space more warm, welcoming and home-like for customers.

Thursday’s event was an open house and ribbon cutting for community leaders and Webster City Chamber of Commerce members. A public open house will run today from 8:30 a.m. to 4 p.m.

First State Bank has a long history serving the residents of Webster City. The bank was established in October 1935 following the purchase of the former 1st National Bank building. The bank moved to its current location at 505 Second St. in 1970.

The bank was purchased by Bob Van Diest in March of 1976. 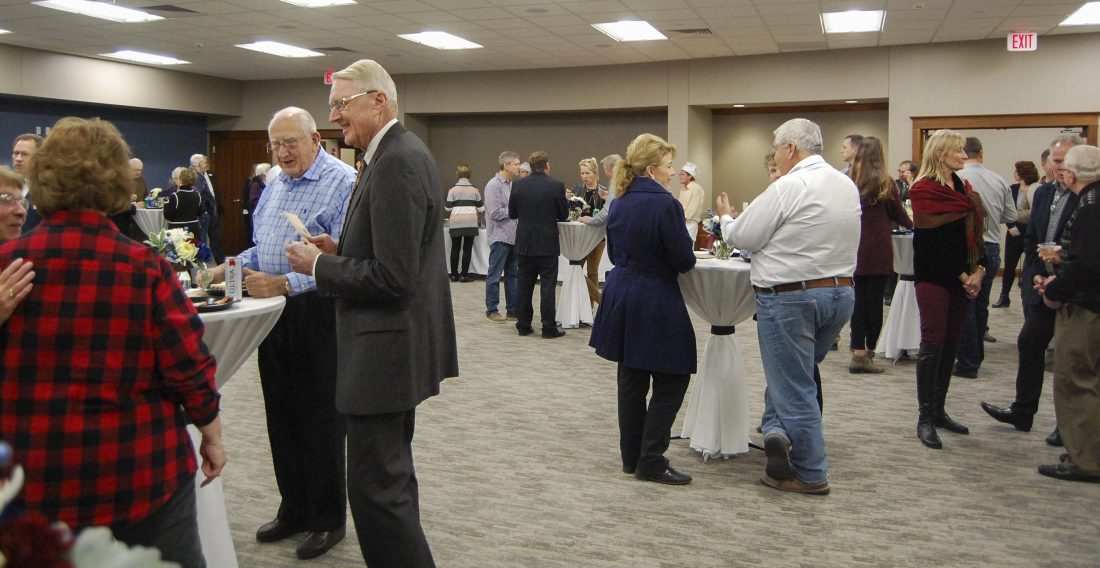 “I think the bank is important to the city because the Van Diest family is here, they’re local, they want us to serve the community,” Taylor said. “There’s nothing better than having local ownership because the expectation, I think, with local ownership is higher for service and taking care of the community that they live in themselves. They take a lot of pride in that.”