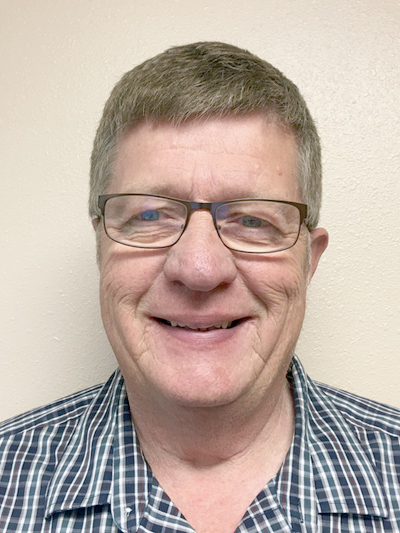 “My first reaction is humbled,” Pruismann said. “I appreciate all the support I got from the voters throughout the district.”

Pruismann had previously been on the school board for the Northeast Hamilton Community School District before it merged with WCCSD.

“Due to the rules of the merger, I could no longer be on the board unless I won an election and when the at-large seat came up this year, I thought I ought to throw my hat in the ring,” Pruismann said.

When talking to The Daily Freeman-Journal on Tuesday night, Pruismann, who also won a seat on the Blairsburg City Council, said he needed to “let it soak in.” 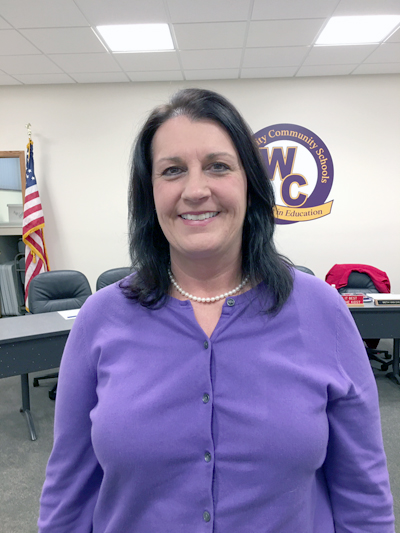 “I’m looking forward to being on the board,” he said. “I think it’s a great group of folks, we’ll get down to business and go from there.”

In the other WCCSD school board race, Beth Van Diest ran unopposed and received 997 votes.

Also on the ballot was Public Measure JA, which would authorize the district to increase the physical plant and equipment levy to 77 cents per $1,000 of the “assessed valuation of the taxable property within the school district.” The measure passed with 825 yes votes. 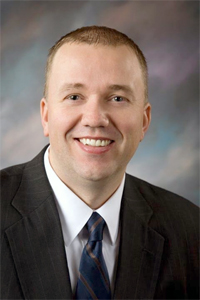