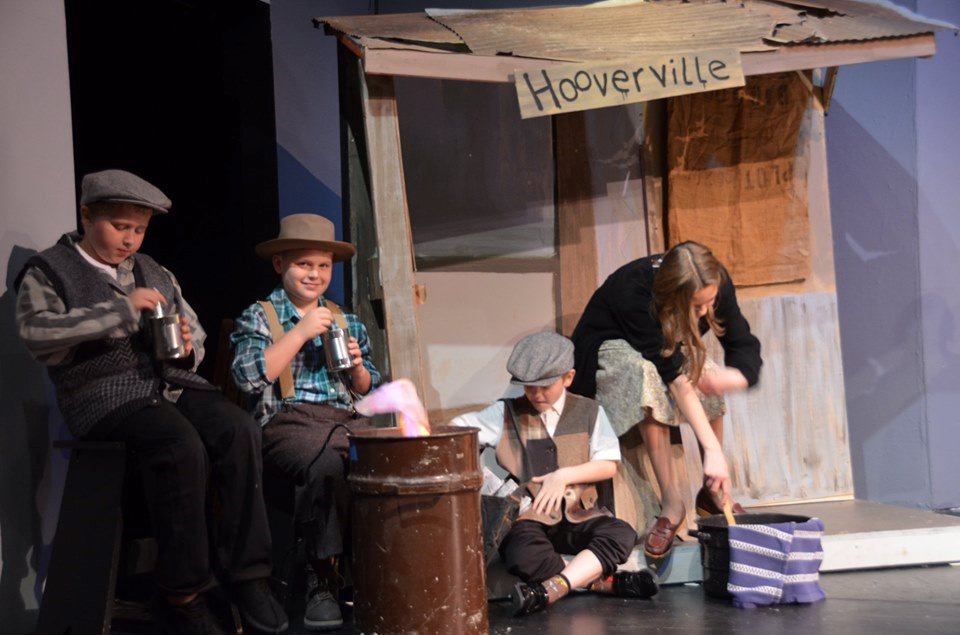 Tickets are on sale now. Admission is $8 for youth 10 years and under and $12 for everyone else. Tickets can be reserved by calling 515-832-4456, online at wcctboxoffice@gmail.com, or at the box office located at 1001 Willson Ave. in Webster City. The box office is open weeknights from 5 to 7 p.m., Saturdays 10 a.m. to noon, and one hour before each show.

“Annie Jr.” is based on the popular comic strip “Little Orphan Annie.” It was adapted from the musical by Thomas Meehan, book; Charles Strouse, music; and Martin Charnin, lyrics. Your favorite characters and songs are included in this one-act musical.

Director Loween Getter and Music Director Dane Barner, with assistance from Angela Rottering, have been working with a cast of 27 youth. 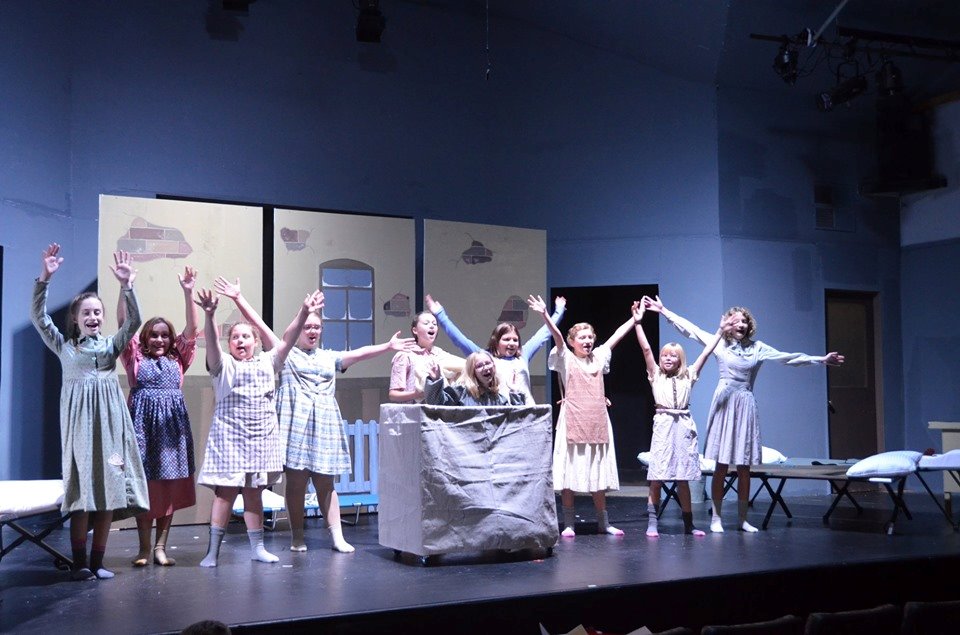 The cast telling the story of a spunky Depression-era orphan determined to find her parents but being found by Oliver Warbucks consists of the following: 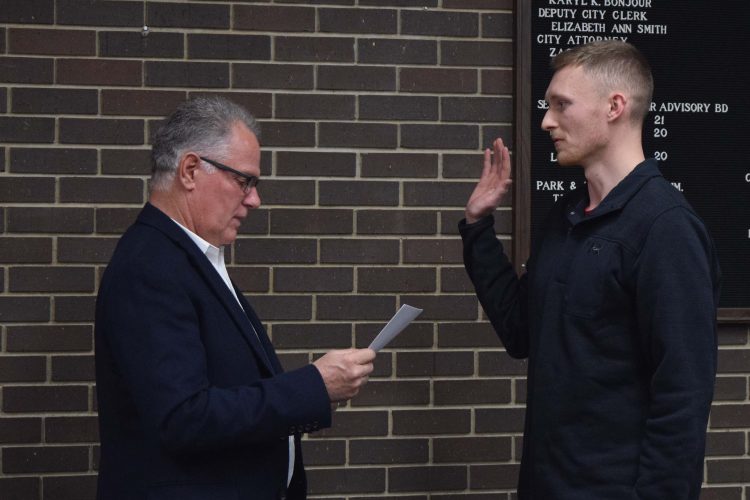