Progress made on WBHP plans

-Daily Freeman-Journal photo by Kelby Wingert Leonard Curtis, meeting facilitator, talks about plans to re-design Wilson Brewer Historic Park at a meeting of the park’s committee on Tuesday morning. A continuation of the meeting will be 9 a.m. on Oct. 1 at the City Council chambers. 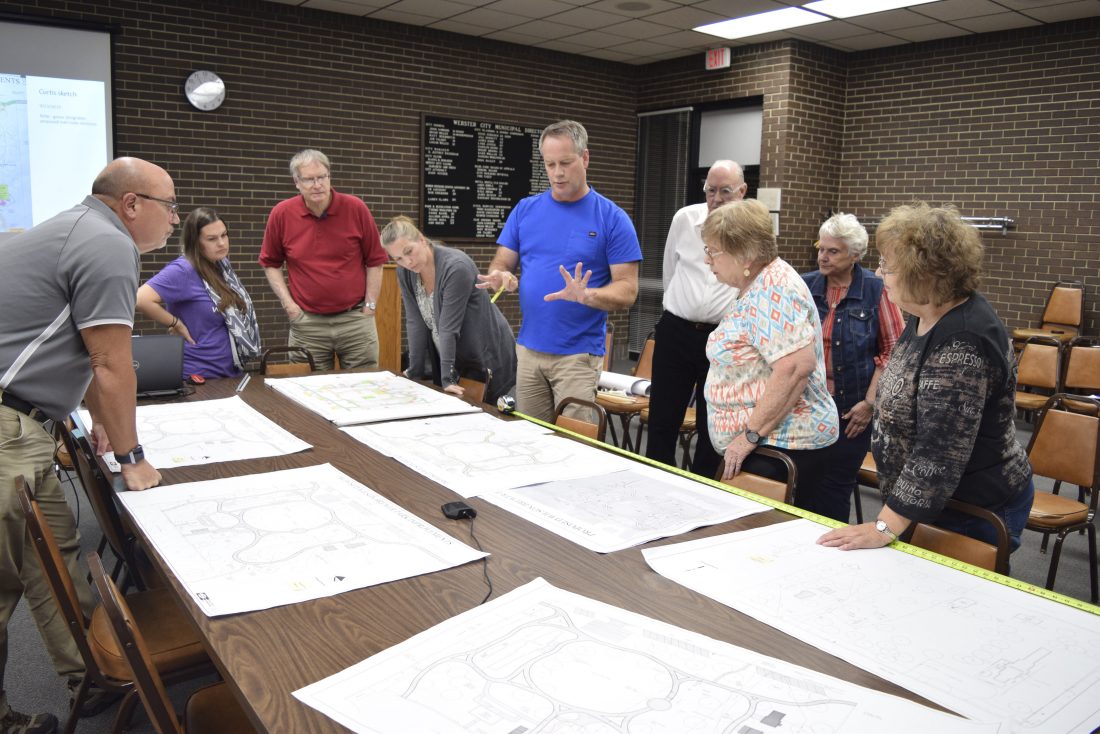 The Wilson Brewer Historic Park Committee hosted a work session meeting Tuesday morning to discuss the plan to re-design the grounds of the city’s historic park.

During the work session, members of the committee heard design suggestions from project planners, Schlofeldt Engineering Inc., as well as local community members.

Leonard Curtis was the meeting’s facilitator. He was joined by Wayne Schlofeldt, of Schlofeldt Engineering.

At the top of the agenda were discussions about the concrete trails that run throughout the park and the old gravel driveway that serviced the Brewer and Bonebright family homesteads in the late 1800s and early 1900s. 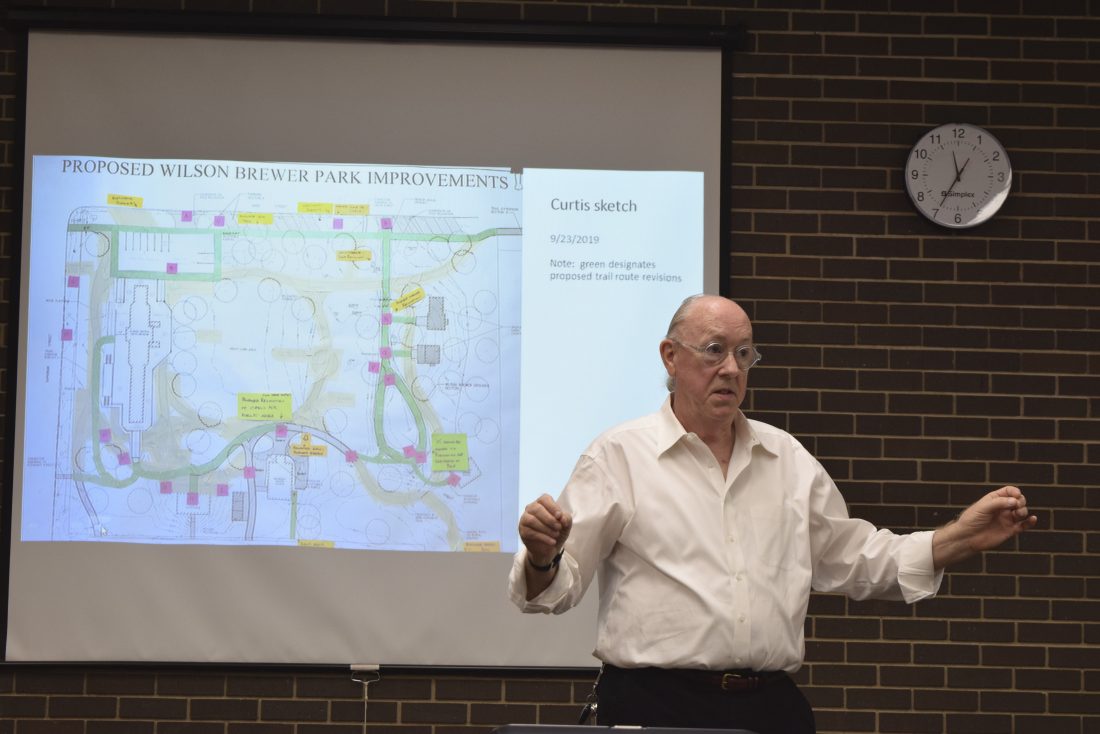 -Daily Freeman-Journal photo by Kelby Wingert Leonard Curtis, meeting facilitator, talks about plans to re-design Wilson Brewer Historic Park at a meeting of the park's committee on Tuesday morning. A continuation of the meeting will be 9 a.m. on Oct. 1 at the City Council chambers.

One recommendation by Kent Harfst, recreation and public grounds director for the city of Webster City, was to add removable bollards, or posts, to block vehicle traffic from accessing the walking trails.

The focus is to keep pedestrians safe was they walk through the park.

“I like the idea of keeping the driveway,” committee member Lindsay Welch said. “We are first and foremost a historical park. … I do think we need to do something to ensure the safety and just maybe the flow.”

Another issue discussed was whether to pave the historic driveway, which would eliminate problems with ruts and mud puddles when it rains, or to keep it covered in gravel, which would be more historically accurate for the location.

The park’s design plan is no where near finalized at this time. At this point in the process, the project leads have a preliminary design and are soliciting design suggestions and ideas from Webster City community members. 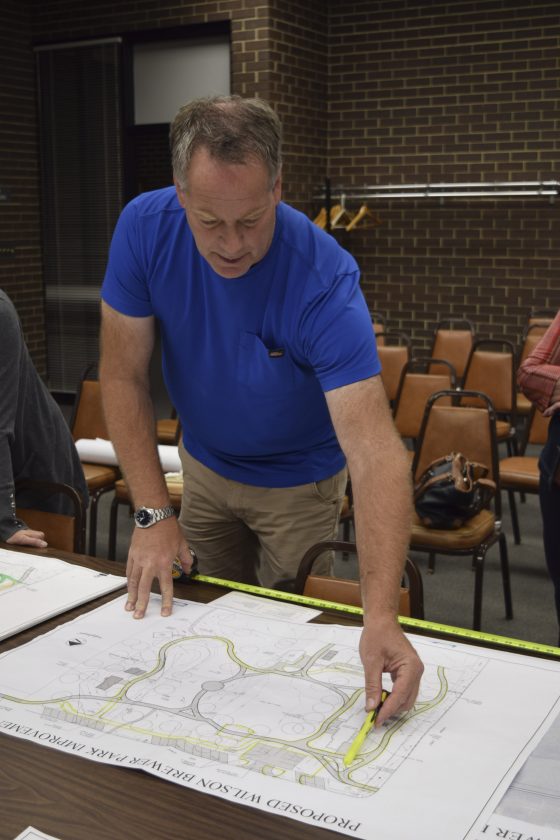 The next step will be for the project leads to present the final design informed by local citizen suggestions and ideas for the WBHP Committee and the City Council to approve.

The committee’s goal is to have the plans finalized, approved and implemented by spring of 2020.

The next work session meeting will be at 9 a.m. on Tuesday, Oct. 1 in the city council chambers at City Hall.

The work session will continue with discussions on items like:

• The Depot environs and platform

• The donor plaque and seating area

The work session will be open to the public.­ 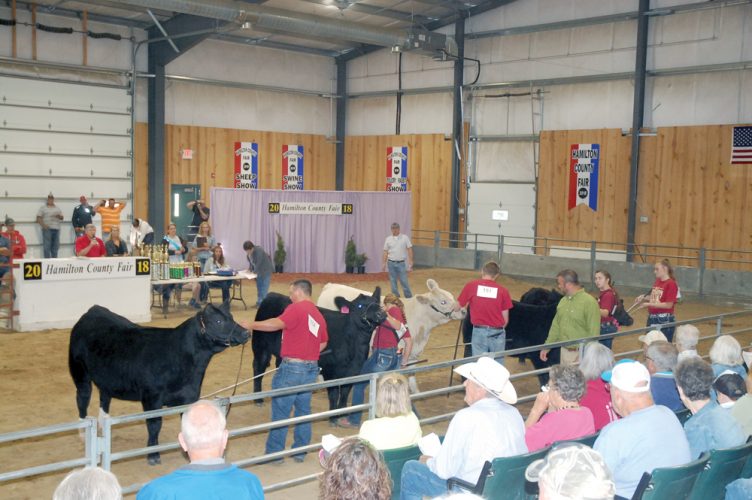