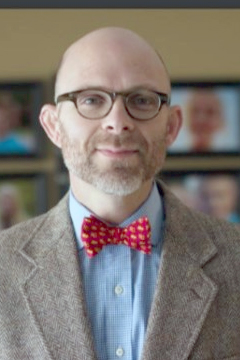 Chad W. Timm, Humanities Iowa presenter, will present a program “Working with the Enemy: German, Italian and Japanese prisoners of war in Iowa during the Second World War” at 1 p.m. Saturday at the Mulberry Center Church in Wilson Brewer Historic Park, Webster City.

The talk will focus on the creation of two POW camps in Iowa during the Second World War — one in the northern Iowa town of Algona and one in the southwestern Iowa town of Clarinda. Some of the topics discussed will be life in a prisoner of war camp, community relations, the POW labor program, branch camps in more than 30 Iowa communities and the arrival of Japanese prisoners at Camp Clarinda in early 1945. Camp Clarinda was one of only two camps in the country to house Japanese soldiers.

The story of POW interment in Iowa is a story of Iowans being confronted by the enemy: an enemy they not only needed to help them meet their wartime goals, but also challenged them to find their humanity.