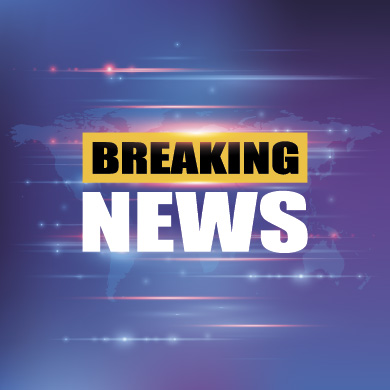 A boil order was issued for the eastern portion of Webster City Wednesday afternoon when a contractor working on a city water line failed to secure it.

The boil order that includes the areas of High Street, Bell Avenue and parts east of there is precautionary, according to City Manager Jeff Sheridan. He said the water line experienced a brief drop in pressure due to the contractor’s work.

The boil order is in effect until testing shows that there is no contamination in the line.

Sheridan said he expects that test to be this afternoon. 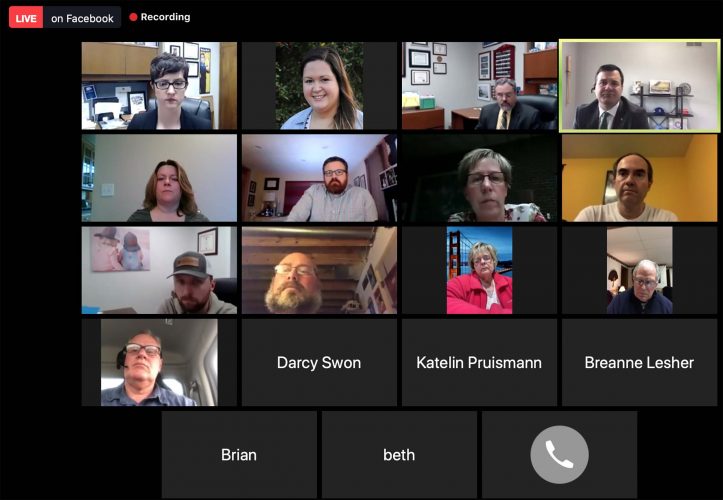 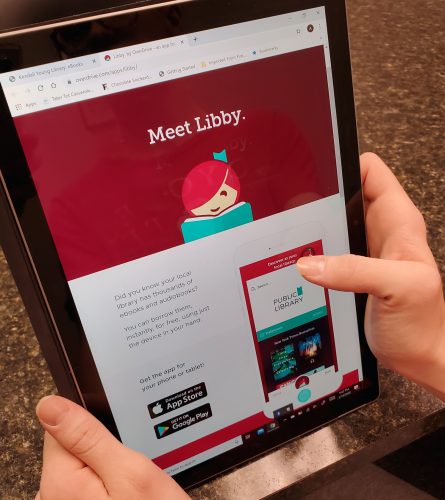