‘They watched the past …’ 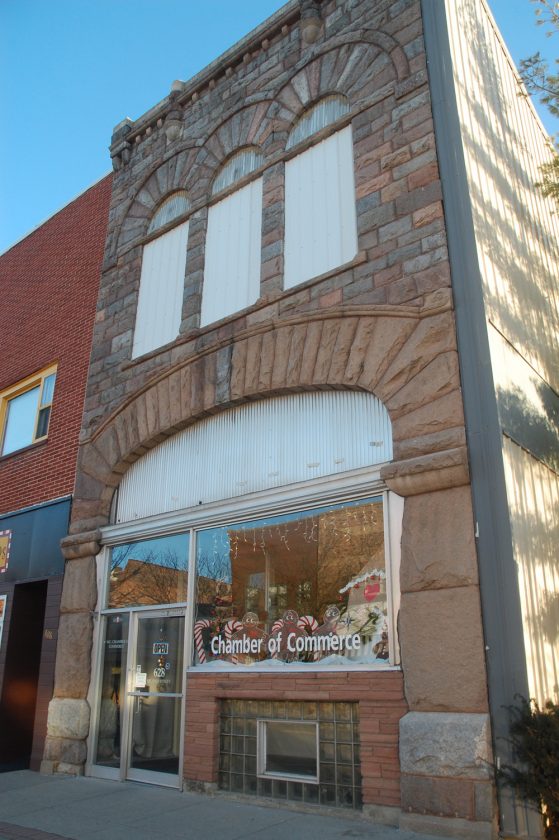 The first program of the 2019 season at Mulberry Center Church in the Wilson Brewer Park is scheduled for Saturday afternoon.

Dave Baker, writer and photographer of the Iowa history blog, “Iowa: The 29th State,” will present a program, “They Watched the Past,” at 1 p.m. Saturday at The Mulberry Center Church in Wilson Brewer Historic Park, 220 Ohio St., Webster City. There is no charge to attend the program.

Come hear stories of the buildings you see every day and how they witnessed history. Learn how structures are primary historical sources and why preservation is important. Baker will also share true stories from Webster City and Hamilton County. The buildings in many cases are the last remaining witnesses to the history of a community. 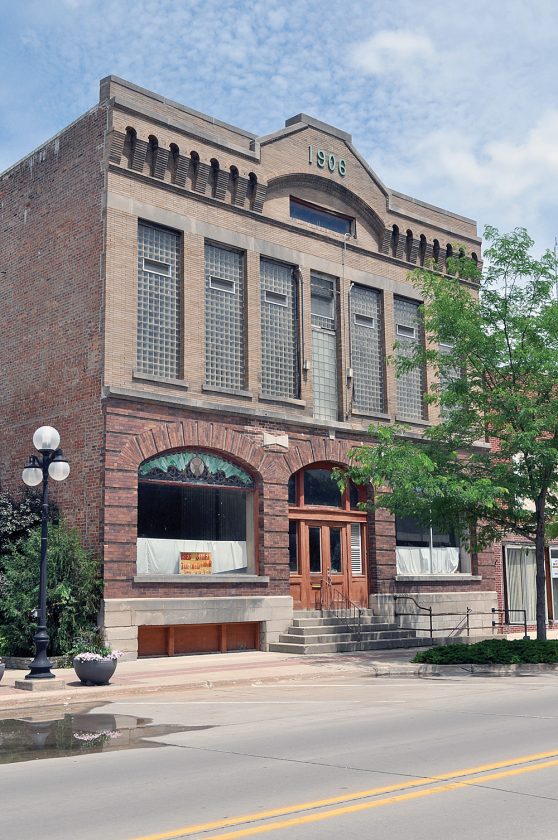 Several other programs are planned this summer at the Mulberry Center Church.

On Saturday, June 29, Betsy Momany will present “The Amana Change.” Born in Middle Amana, Momany will share the story of when the people of the seven Amana towns voted to abandon communal life and reorganize the colony on a capitalist basis, with each member receiving stock in the community corporation.

Judy and Gary Huxford will share the story of the Underground Railroad in Iowa on July 20. The retired teachers extensively researched the subject and made visits to historical societies, libraries and courthouses. They began to find several Iowa connections to abolitionist John Brown. 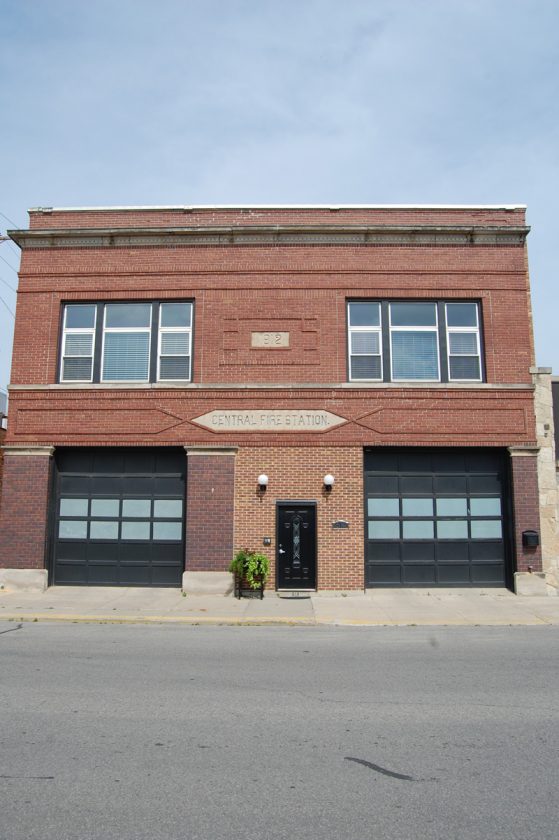