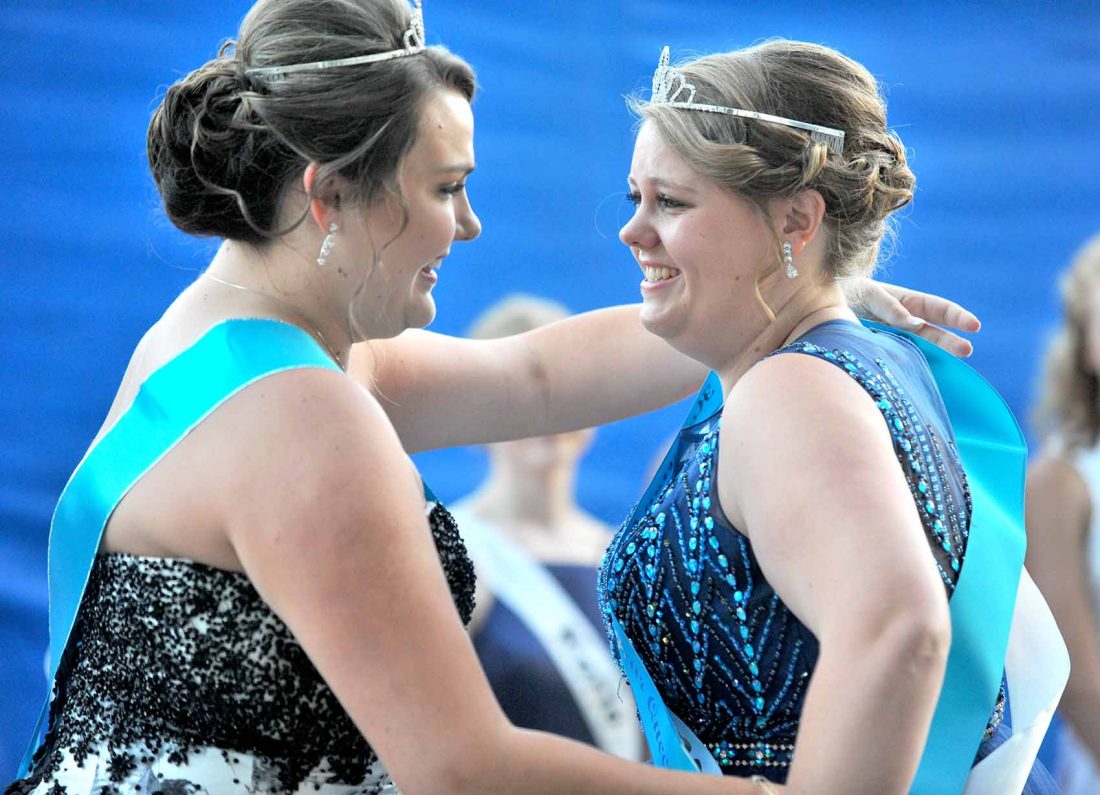 Entries are now being accepted for the 2019 Hamilton County Fair Queen Contest.

Judging will take place on July 20 and coronation of the 2019 Fair Queen will be the evening of July 25, according to organizers.