Liquidation sales to begin Friday; closure expected by the end of February 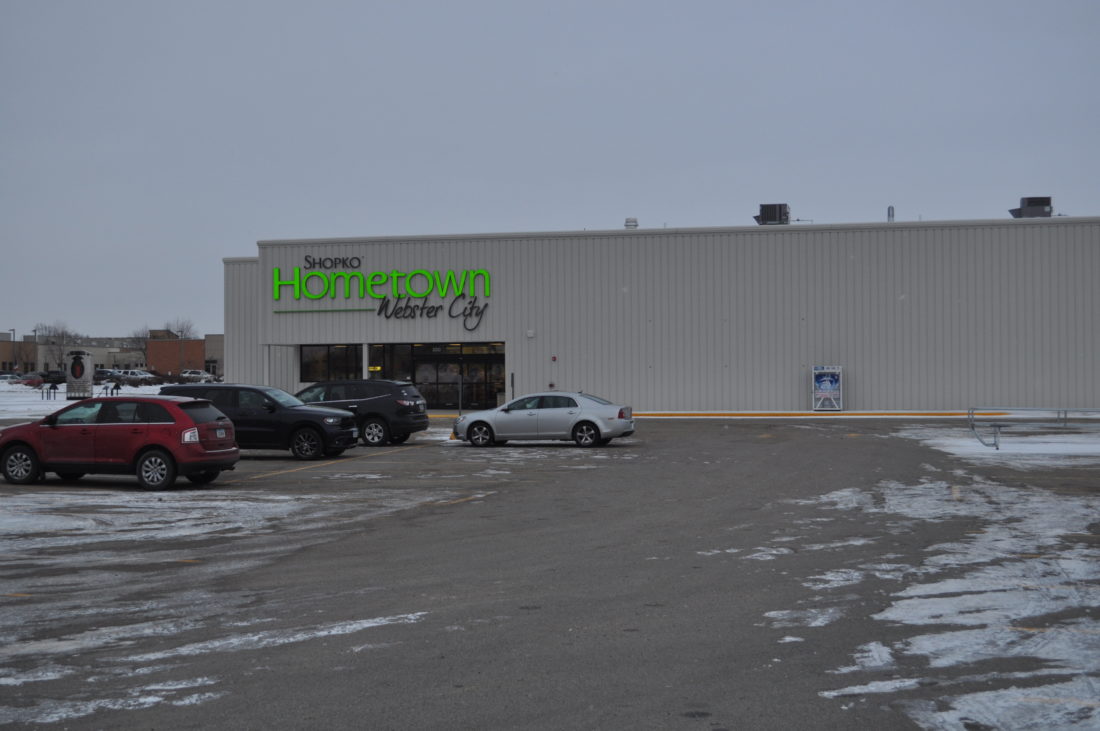 — Daily Freeman-Journal photo by Anne Blankenship Shopko Hometown of Webster City announced Tuesday that it would close its doors by the of February. Liquidation sales are set to begin on Friday.

The Webster City Shopko Hometown will close its doors by the end of February, according to officials with Shopko’s corporate office.

Michelle Hansen, manager of public relations for Shopko Stores Operating LLC, said Tuesday that liquidation sales at the Webster City store would begin on Friday, Dec. 7, with the business to close late in February.

“Despite the store’s effort, we came to the difficult decision to close the store, based on long-term profitability, sales trends and potential growth not coming in,” Hansen said. Stores in Eldora and Cherokee are also closing. The local store has about 25 full and part-time employees.

According to the company website, Shopko was founded in 1962 and is headquartered in Green Bay, Wisconsin, Shopko Stores Operating Co., LLC. The company operates 363 stores in 24 states throughout the Central, Western and Pacific Northwest regions. The firm also developed 222 Shopko Hometown stores, a smaller concept store developed to meet the needs of smaller communities.

The announcement of the Shopko’s plans comes on the heels of word Kmart would close. Sears filed for Chapter 11 bankruptcy protection in October and announced plans to shutter 142 unprofitable stores. Kmart stores in Webster City, Council Bluffs and Cherokee were on the list for closure.