Over 50 vendors expected for JunqueFest

“On the top of everybody’s mind right now, now that it’s May, is JunqueFest,” said Christianson.

Friday evening from 8 p.m. to midnight, the public can attend the street dance in front of the Seneca Street Saloon. Saturday afternoon from 1 to 4 p.m. and Sunday from 10 a.m. to 2 p.m. the public can listen to the musical stylings of Bill Robb and CPR at the Availa Bank Plaza.

Christianson noted that the chamber is still looking for volunteers to help throughout the weekend event.

“Many hands are needed to help,” said Christianson, “so if you can, please let me know.”

The East End Boys will be playing Saturday night at 5 p.m. at 817 Des Moines St. for the grand opening of Underground Ink Tattoo.

According to Christianson, the Small Business Development Center was in town on April 25. Seven locals attended the seminar.

A request from Seneca Street Saloon and the Webster City Area Chamber of Commerce to close the 900 block of Seneca Street (the alley to Bank Street) on Friday night, May 26 for a street dance in connection with JunqueFest was approved.

The council approved a request from Ben Fox, Underground Ink Tattoo to close the 800 block of Des Moines Street (the alley to Division Street) from 10 a.m. to 10 p.m. on Saturday, May 27 for a grand opening.

A resolution authorizing the mayor and city clerk to enter into a lease-business property- short form with the American Legion Post 191 (the Avenue of Flags) for use of city owned property-shed located at 800 Ohio St. was approved.

A resolution authorizing the mayor and city clerk to enter into a lease agreement with Jason Bolden for use of city owned property for a concession stand located at the Middleton Sports Complex in Nokomis Park was approved.

A request from the Information Technology Director to purchase and update equipment/software for the media room was approved.

The council approved a request from the Webster City Lions Club to contribute $10,000 for new playground equipment at Lions-Stafford Park.

According to Webster City City Manager Daniel Ortiz-Hernandez, a portion of Second Street (from Willson Street to Des Moines Street) will be closed on Friday morning from 5 a.m. to 7 a.m. for documentary filming.

Councilman Logan Welch reminded the public about three upcoming events: Bourbon and Bites preview event Friday evening at St. Thomas from 5 to 9 p.m., the St. Thomas Ball will be held on Saturday from 6 p.m. to 12 a.m. and the grand opening and ribbon cutting for the solar array at Little Wall Lake Park will be held on Saturday from 10 a.m. to noon.

Councilman Jim Talbot expressed his condolences for a fallen Pottawattamie County officer killed recently in the line of duty.

Councilman Brian Miller informed those present at the meeting that the local farmer’s market will begin on May 20. 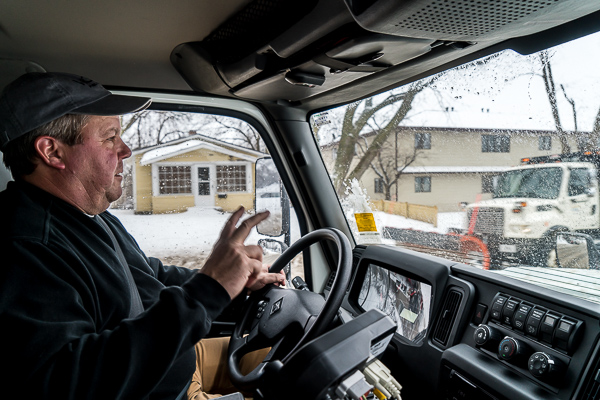 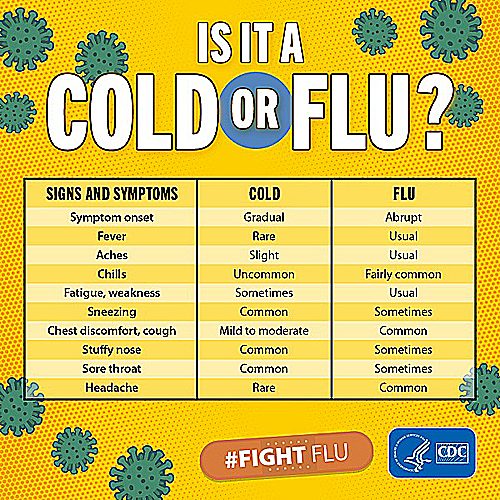 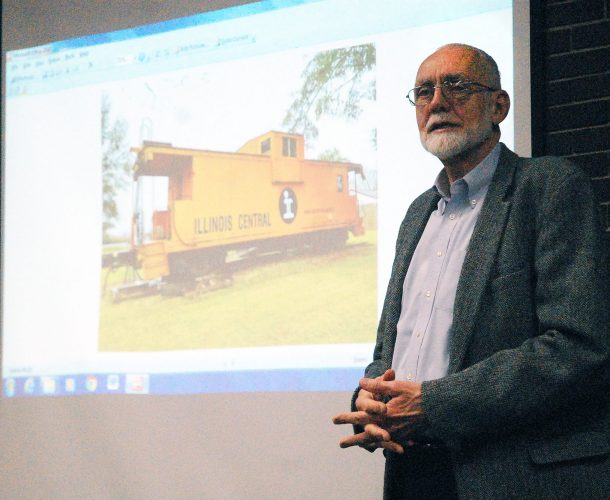 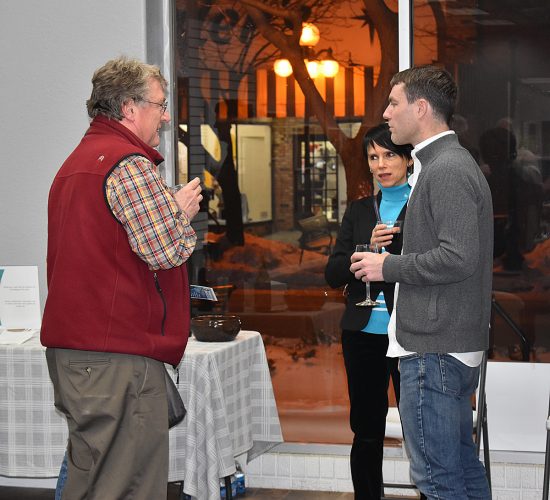