The William Morrison Trust was established in 1950 under the Will of William Morrison with the sole purpose being to benefit the needy people of Webster City, Iowa. The Trust is now accepting grant proposals for such projects. Proposals for projects will be accepted from individuals, churches, organizations, schools, or governmental bodies. Requests for general operational funds will not be considered.

Mr. Morrison was born in 1858 in Salem, New York. He moved to Hamilton County and farmed for many years before moving to Webster City after he was married in 1926. 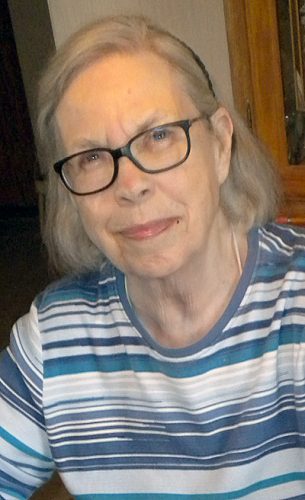 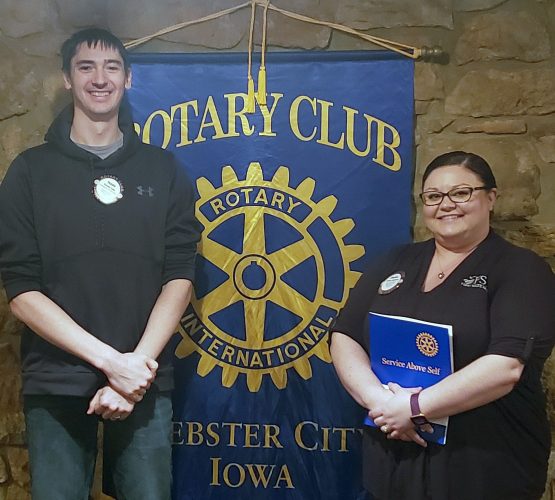 The Kendall Young Library DIY Club will meet in the lower level meeting room on Tuesday, Feb. 4 at 6 p.m. This ...

Kendall Young Library will be offering a Bilingual Storytime on Tuesday, Feb. 11 from 6-7 p.m. in the Storytime ...

Kendall Young Library will be offering Food for Fines throughout the month of February. Bring in a ... 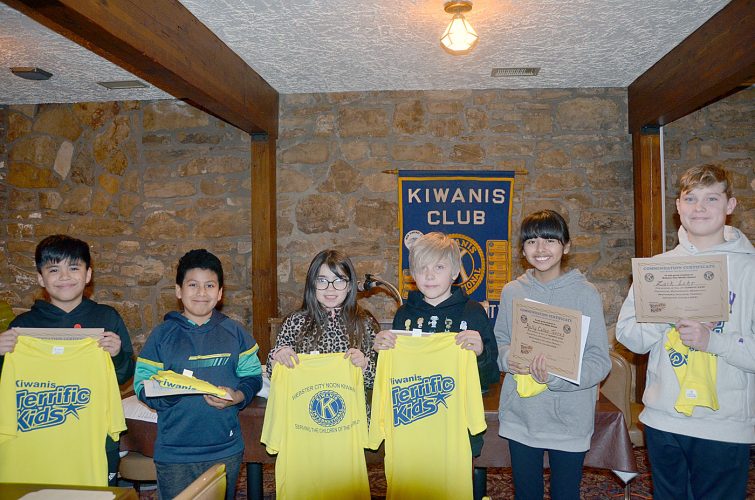