IOWA FALLS — An upcoming movie about Iowa’s six-on-six girls basketball could be a big opportunity for anyone hoping to break into show business, particularly high school female basketball players, parents and fans of the game.

An open casting call is set for Saturday at the Iowa Falls Chamber of Commerce, 520 Rockslyvania Ave, Iowa Falls from 1 to 3 p.m., with producers emphasizing that acting experience and preparation are not needed. It is the film’s second casting call, following one on Saturday in Des Moines.

The movie, “New Providence,” will depict the final season of Iowa’s six-on-six basketball. It’s the story of Jimmy Voss, an often-controversial New York sportswriter sent to a small town in Iowa to cover the final season of the state’s iconic six-on-six high school girls basketball in 1993. What he encounters is a passion for the sport by the coach and team and an undying love for the small town. When he allows himself to enter into their world, Voss discovers that being sent to New Providence, Iowa may have been the best day of his life.

The screenplay’s author, Jack Smith, moved to New Providence himself in 1993 to run a business and quickly became a student of the unique game. Fearless Cinema, LLC is developing the script and producing the film. 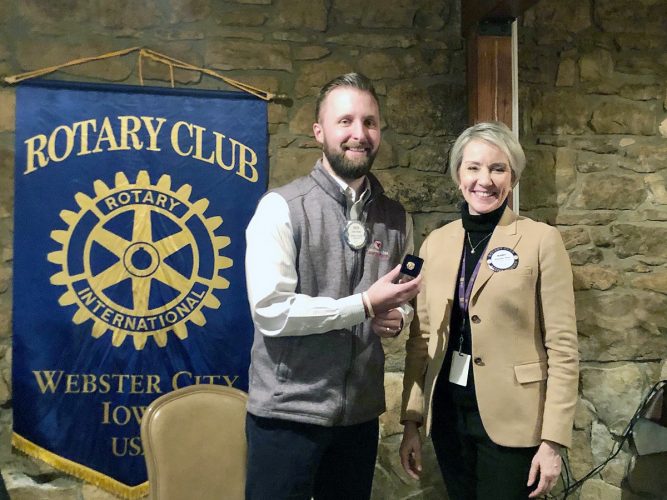 Paul Harris Fellow plus one

Kendall Young’s birthday party at Kendall Young Library, has been postponed due to the upcoming storm. The ... 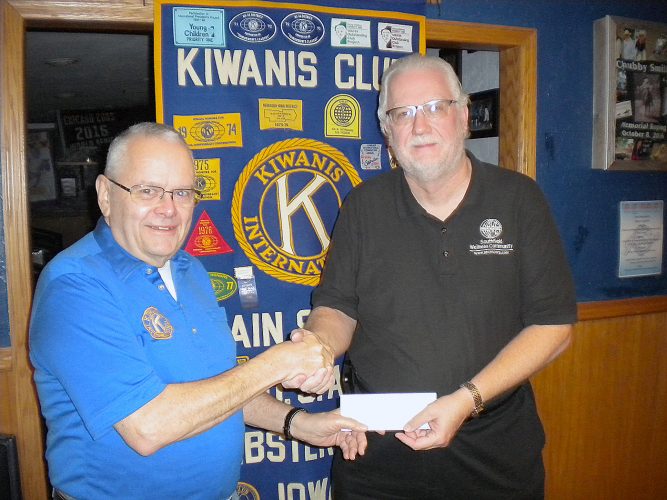 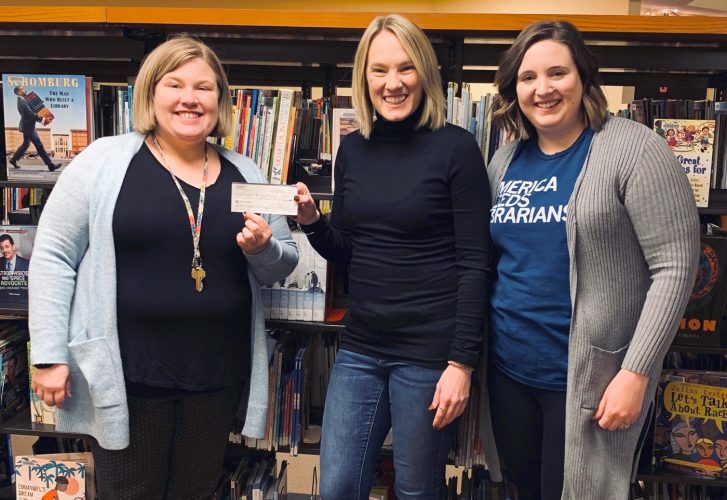 ELLSWORTH —Trinity Lutheran Church will be hosting 13 weekly GriefShare classes on Sunday afternoons from 3 to ...

Those interested in learning about the Democratic caucus experience prior to Iowa’s first in the nation caucus on ...