Gus Dermand of Webster City will celebrate his 95th birthday on July 16.

A card shower is planned in his honor. Cards, memories and stories may be sent to Gus Dermand c/o Emily Dermand, 2211 NW Cameo Ln, Ankeny, IA 50023.

He was born on July 16, 1924 at Webster City and graduated from Webster City Schools in 1943. He served in the Navy during World War II and later owned and operated Dermand’s Cafe.

Mr. Dermand married Nancy Parrish in 1952. He also served as mayor of Webster City and has been very active in the community. 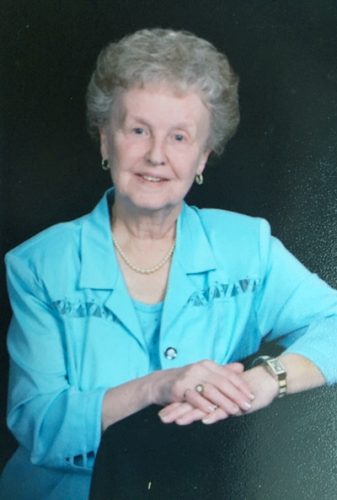 Orpha Walker of Webster City will celebrate her 95th birthay on Wednesday, Dec. 11. A card shower is planned in her ... 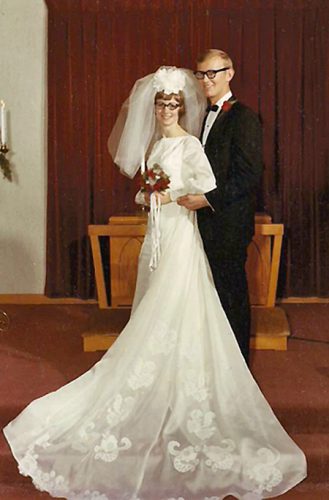 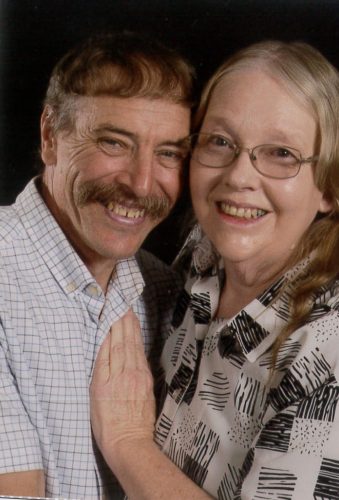 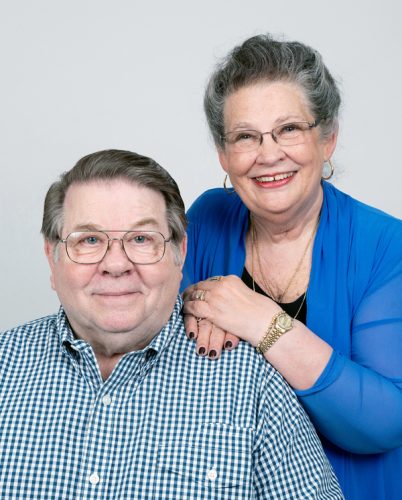 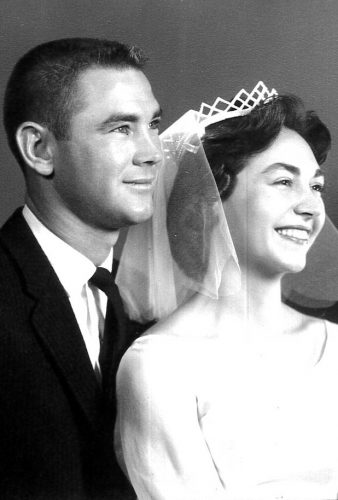