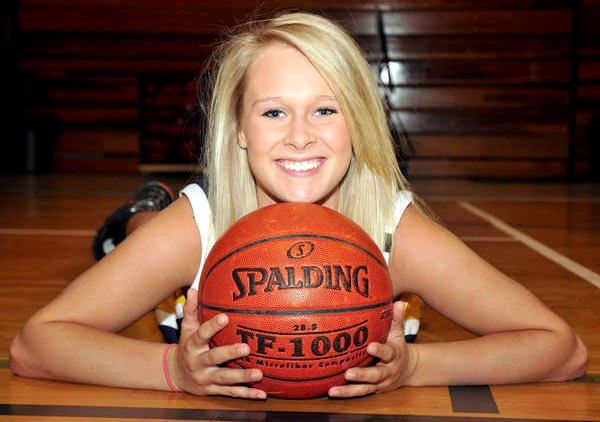 Northeast Hamilton graduate Kalli Richardson played just one season in this past decade, but what a season it was.

In the history of Hamilton County, only one girl has scored more career points (5-player) than Richardson’s total of 1,457, that being South Hamilton’s Katie Gustafson (1,553). Richardson averaged 16.3 points per game over her career. 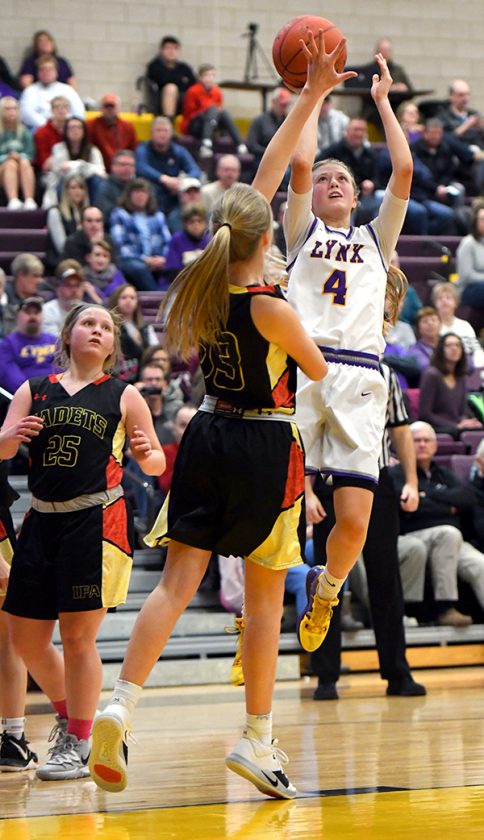 •1,457 points, the second-most in the history of Hamilton County (5 player girls basketball).

•Averaged 16.3 points per game over her career.

The first time I saw Kalli play was in the fifth grade and you could tell she was a ball player from day one. She lived to play basketball and, pound for pound, she was one of the greatest competitors I’ve ever coached. She wasn’t afraid of the big moments. 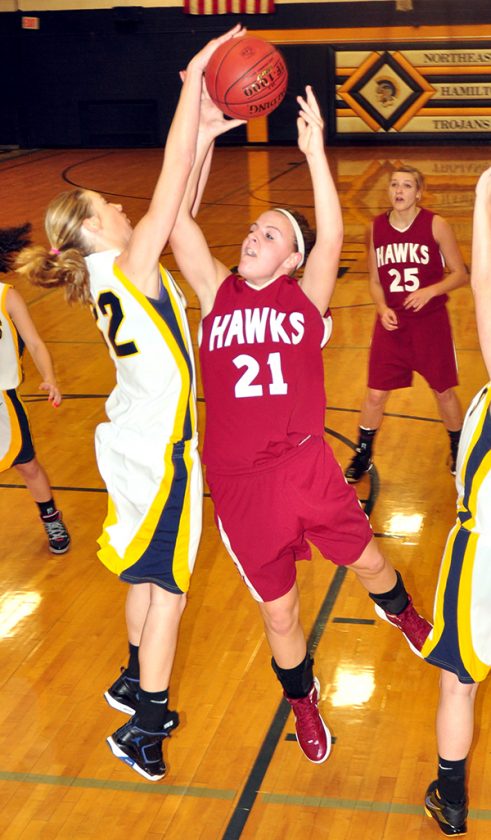 Over the past decade, Webster City’s Taylor McKinney was Miss Basketball in Hamilton County. With an impeccable handle and a buttery jump shot, she was poetry in motion in a Lynx uniform and the featured attraction on a nightly basis.

McKinney could score … and score, and score some more. She was also an underrated passer and, when she needed to be, a one-girl press breaker.

There’s no doubt, she’s the best 5-player girls basketball player that Webster City has ever seen. 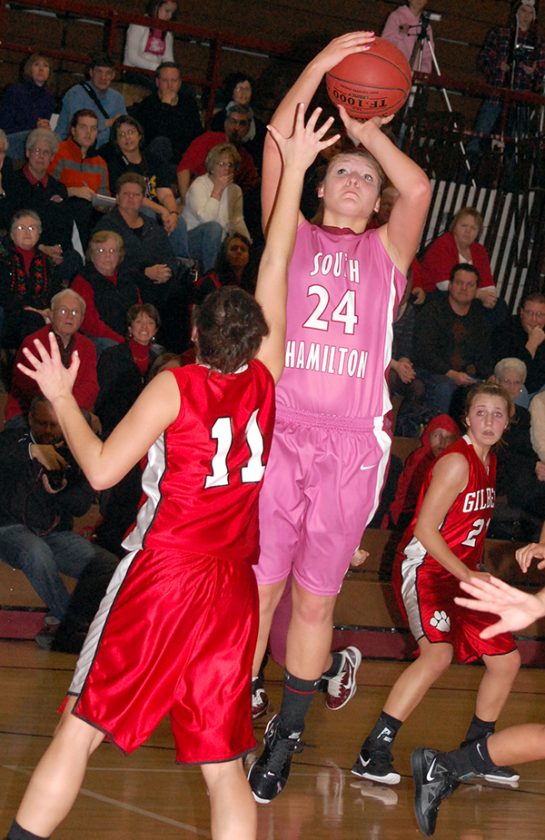 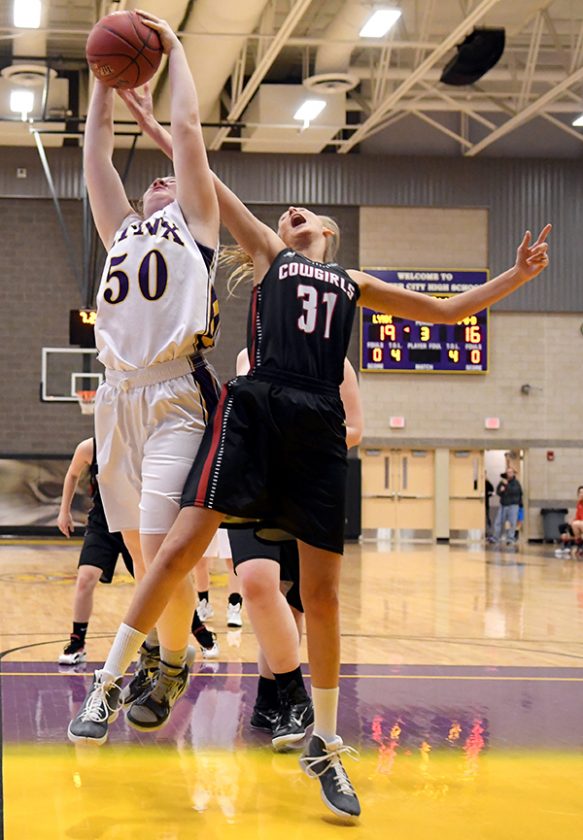 It was the work she did before she got into high school, the time she spent in the gym as a little kid and all the way through her playing days. Those are the things that made her rise to the top.

She wasn’t big, she just played like it, and she could do so many things to help make her teams successful.

Hoyle could score. She could distribute. She could rebound. She could play defense. In other words, she was the ultimate team player for a South Hamilton crew that won 34 games over her junior and senior seasons.

•641 points over three years in a varsity uniform for South Hamilton, an average of 9.0 points per game.

Shannon was tenacious, she didn’t like to lose. She was always ready to go, she was always game on and she was the ultimate competitor. For every 50-50 ball, you could bet Shannon was someplace around the ball.

Sneaky good, or sneaky really good, would be the best way to describe Taryn Wicks during her days at South Hamilton.

Whether it was from the outside, on pull-up jump shots, or in the lane, Wicks had so many skills that left opponents helpless in trying to stop her.

In three years at the varsity level, she challenged 1,000 career points and led the Hawks to their best run in nearly 20 years. She averaged better than 20 points per game as a senior in 2011-12.

Wicks went on to an all-conference career at DMACC and also played collegiately at Minnesota State.

•Averaged 14.1 points per game over her career.

She was the silent threat almost. Outwardly, Taryn didn’t have that aggressive appearance, but she would sneak up and get you like a snake.

Northeast Hamilton and Webster City can both take credit for Cassidy Nerland’s four-year arc on the hardwood, and what a career she produced.

Her primary responsibility was rebounding, and no one did it better.

Over her four-year career — one season at Northeast Hamilton in 2014-15 before the high school closed, followed by three seasons at Webster City — Nerland ripped down 819 rebounds to go along with 845 points.

Nerland holds the 5-player school record for rebounds at WCHS with 612. The 255 caroms she collected as a senior is a single-season school record.

•845 points and 819 rebounds in four years at Northeast Hamilton and Webster City.

•Averaged 9.5 points and 9.2 rebounds over her career.

•255 rebounds as a senior, a WCHS single-season record.

It’s her work ethic, during the basketball season and throughout all of the sports. There was no way she was going to let anybody out do her.