Bruised? Probably. Beaten up? Most definitely. But sitting on top of the world with a smile on his face? You better believe it.

Webster City’s senior spinback and linebacker took everything that Norwalk had to offer and dished out plenty of punishment of his own, as he was one of the catalysts of the Lynx statement-making 33-14 victory over the Warriors in a battle of top-10 teams in the first round of the Class 3A state playoffs.

On a scale of one to 10, just how exhausted was Fielder?

“Since I’m a golfer, that was easily a 10,” Fielder, who rushed for a game-high 120 yards and a touchdown to go along with a passing score, said. “Credit Norwalk because they fought their hearts out. They had big guys up front and you just had to try to go around them because you weren’t going through them.”

It was yet another benchmark performance for sixth-ranked WCHS (9-1), which was the underdog in the eyes of most against 2015 state runner-up and fifth-ranked Norwalk (8-2). In their ninth consecutive appearance in the playoffs, the Lynx advanced to the quarterfinals for a second straight season where District 2 rival Boone (8-2) awaits.

“This is a big win because that’s a very good football team that we just beat,” WCHS head coach Bob Howard said. “We really didn’t know if we could match up and beat them, but we sure thought we could play with them.”

Three fourth-quarter touchdowns that produced a 20-0 run turned what was a coin toss after three quarters into a runaway victory for the Lynx. A 29-yard touchdown pass from wingback Payton Kannuan to wide out Zane Carter with 9:07 remaining gave WCHS the lead for good at 19-14.

Kannuan burned the Warriors on two wingback tosses for 68 yards and WCHS eclipsed 100 yards in the passing game for the first time this season. The Lynx opening score of the game came on a third-and-15 screen pass from Fielder to Kannuan that resulted in a 22-yard sprint to the end zone with 4:40 to go in the first quarter.

“The cornerback has to choose whether to stop the run or stop the pass and that’s usually why (the wingback pass) is open,” Kannuan said. “It’s no big deal. I just throw it in there and trust that Zane’s going to make the catch.”

But WCHS still relied on its punishing running game to eat up the yards and clock. Tailback Robert Frederiksen churned out 115 yards and one touchdown on 31 carries, and Kannuan picked up 69 yards and a ground TD of his own on 12 totes.

“We’re the only team in the state that runs our type of offense and Norwalk has never seen that,” Fielder said.

Kannuan’s end zone excursion from nine yards out early in the second quarter gave WCHS a 13-6 lead, but Norwalk went into the intermission with a 14-13 advantage following a 29-yard touchdown pass from all-state quarterback Brady Brandsfield to Shane Hochstetler with 2:40 to go in the second period.

Brandsfield also torched the WCHS secondary on an 80-yard TD bomb to Justin South in the opening quarter.

“He’s really good and can throw the ball amazing,” WCHS linebacker James Van Diest said of Brandsfield. “But we just had to be persistent and keep a lot of pressure on him and it panned out in the end.”

Norwalk’s chances of winning drastically decreased on the team’s first offensive play of the third quarter when Brandsfield rolled out to the right and looked for an open receiver. But just as he set his feet, Van Diest hit him from behind for a sack and Brandsfield immediately began to writhe in pain as he clutched his ankle. He was helped off the field and never returned.

“It sucks that Brandsfield had to go out like that because he’s a great quarterback,” Fielder said of the Warriors’ senior who finished 9 of 15 passing for 185 yards. “But we didn’t think just because Brandsfield was out that the game was over.”

The go-ahead touchdown pass to Carter forced Norwalk’s hand over the final nine minutes, as back-up quarterback Cooper Beving was asked to take over. But WCHS applied enough pressure to make him jumpy and sophomore free safety Dylan Steen made Beving pay for a pair of poor passes with interceptions on back-to-back drives.

“They’d been running the same route combinations all night and (Beving) just seemed to always look right,” Steen said. “I just followed it and found it.”

Steen’s first pick, which he returned to the Norwalk 33, set up a 3-yard touchdown run by Frederiksen that pushed it to a two-score game, 26-14, with 6:33 remaining.

Fielder put the finishing touches on the performance with a 4-yard rumble up the gut and to the house with 3:13 to go.

“The kids made some big plays,” Howard said. “Drew ran the ball real well inside, Robert had some tough yards and of course Payton had some big plays. We had to do some different stuff to move it, but the kids responded well to that.”

Van Diest led the defense with seven tackles, including six solo stops, and the unit once again stuffed the run throughout the contest. Norwalk finished with just 58 yards on the ground, compared to the 304 WCHS produced.

“They really had only two big plays and we were able to match it,” Howard said.

Caleb Olson and Zane Williams both finished with 4 1/2 tackles, and James Cherry collected four by himself. Olson and Kooper Jondal had tackles for loss.

Friday’s quarterfinal showdown against Boone will be back at Lynx Field at 7 p.m. It will be a rematch of a Week 9 slugfest that WCHS won, 21-14. 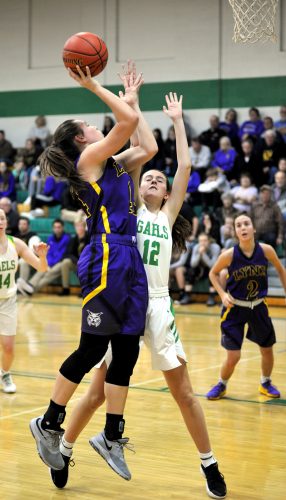 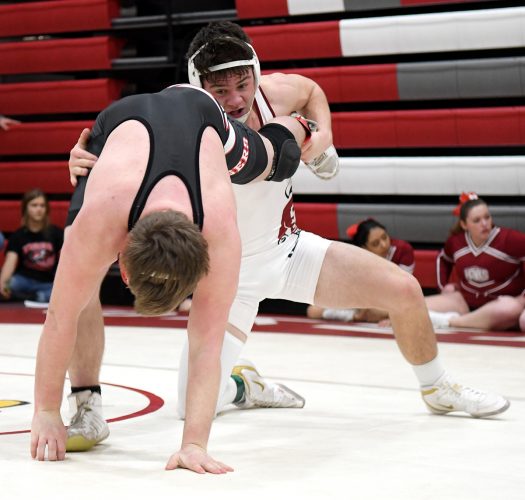 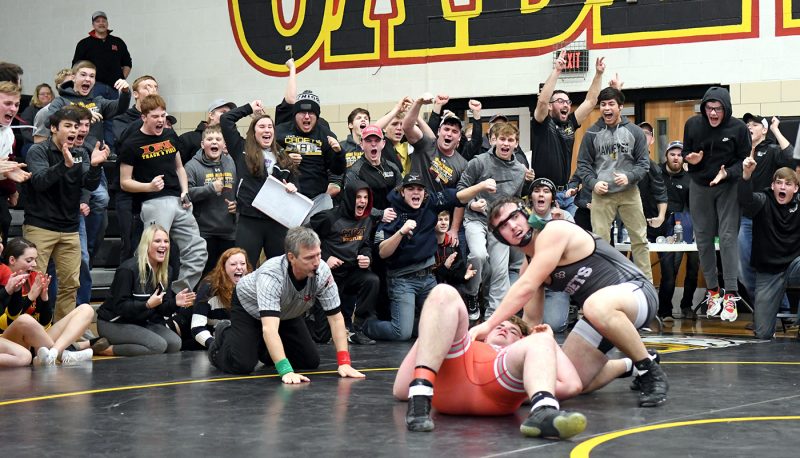 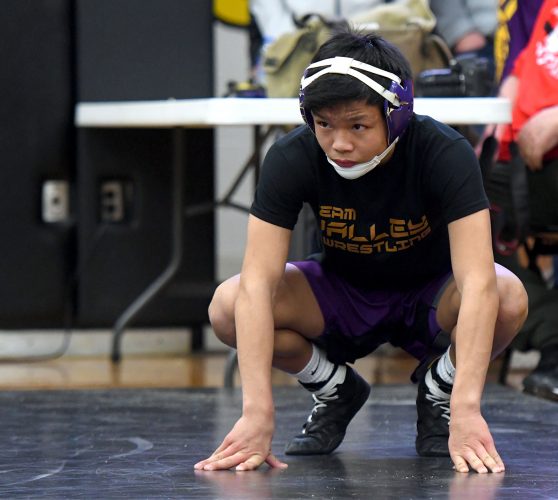 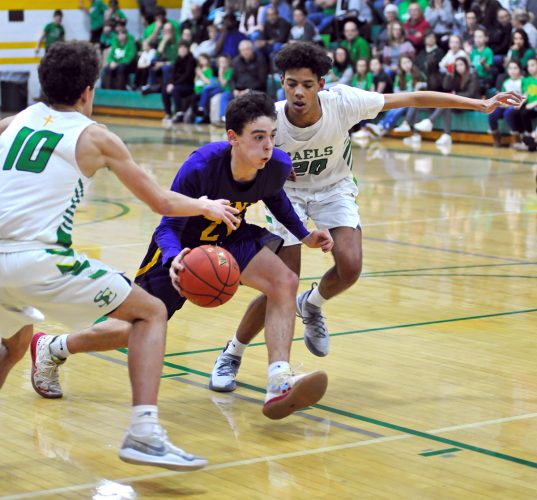