FORT DODGE – Tyler Bultena was surrounded by 130 other runners and yet he felt all alone as he toured the terrain at Lakeside Golf Course on a near-perfect fall afternoon on Saturday.

Without his teammates to help push and pull him along, the Webster City junior wasn’t in his comfort zone at the state cross country meet, but that doesn’t mean he underperformed.

Bultena, who gave Webster City its first state qualifier in five years, kept to his pace throughout the 5-kilometer trek and crossed the finish line in 87th place in the Class 3A race. His time of 17 minutes, 42.2 seconds was right on par with his previous excursion on the course at the 2015 North Central Conference meet.

The claustrophobic scene didn’t do Bultena any favors, particularly early in the race.

“There were just so many people out front that it’s hard to get going, and then it’s hard to catch up,” he said. “I was just trying to keep to my own race, yet keep up with the race, so it was tough. But it was a good learning experience and I’ve got to be happy with what I got.”

Bultena stuck to his pre-race script and didn’t push the pace over the first mile. He was able to move up over the final mile.

With one year remaining, Bultena says his first taste of the state meet will only drive him to return a year from now.

“It makes me look forward to next year, and to be with my whole team again, that will be good,” he said.

Top-ranked Mount Vernon-Lisbon claimed the team title with 86 points, a narrow two-point margin of victory over runner-up and No. 2-ranked Grinnell. 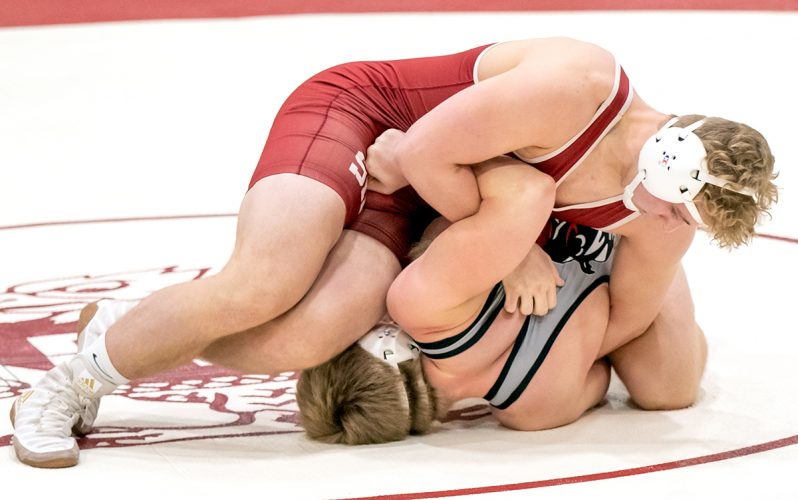 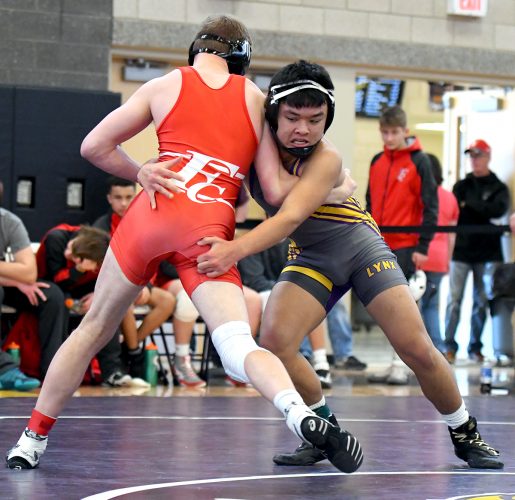